Cuban FM Grateful for Solidarity After Event at Saratoga Hotel 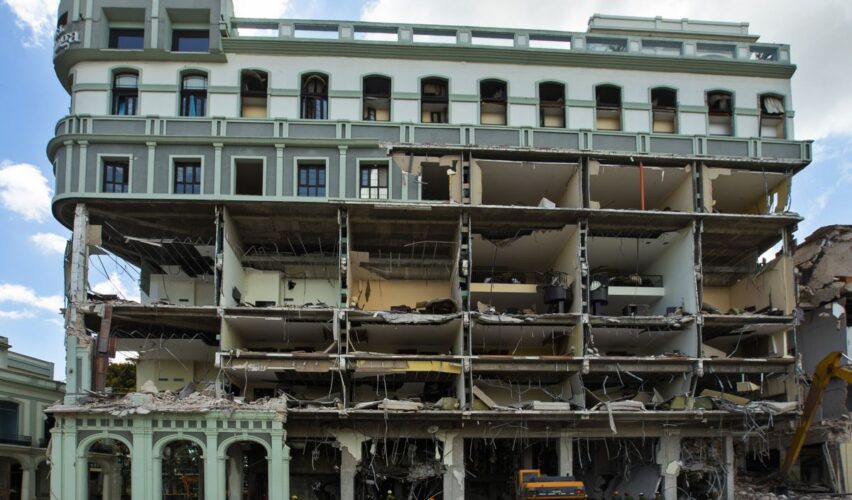 Cuban Foreign Minister Bruno Rodriguez expressed gratitude on Saturday for the solidarity with his country by governments, organizations and friends, after the tragic accident at the Saratoga Hotel in Havana.

The foreign minister tweeted that messages of support for the Cuban people and the families of the victims at this time of affliction have arrived from several parts of the world.

In a show of solidarity, several Cuban cultural institutions suspended their presentations, and citizens spontaneously went to donate their blood to support the care of the wounded.

The explosion at the Saratoga Hotel, an emblematic tourist establishment in Havana, occurred on Friday morning, as a tanker truck laden liquefied gas was serving the facilities.

The specialist explained that during the early hours of the morning the rescue forces managed to access the basement of the building and are looking for possible survivors there.

According to Havana Governor Reinaldo Garcia, all the hospitals in the province were mobilized and several medical institutions received thousands of people who went to donate blood.

Rescuers in Cuba’s capital Havana continue to search for survivors from the explosion at the five-star Hotel Saratoga that killed more than two dozen people and injured many.

Spanish prime minister Pedro Sanchez said one of its nationals was among the dead and another is seriously injured. “Tragic news has reached us from Cuba,” Sanchez said on Twitter.

Cuban President Miguel Diaz-Canel praised Cubans who had rushed to donate blood to help the wounded.

“It is very regrettable what happened, the destruction, especially the loss of life, and also the people injured, but once again I want to highlight the speed with which the population and institutions mobilized,” he tweeted. (PL) 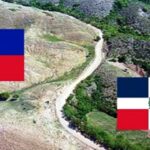