A year of extreme climate-driven events compounded by the coronavirus pandemic has left millions in El Salvador, Guatemala, Honduras and Nicaragua struggling for basic needs.

WFP reported on Tuesday that hunger has increased almost fourfold in the region in the past two years, and called for $47.3 million in urgent food assistance.

Around 15 per cent of people in the region, according to a WFP survey last month, said they had “concrete plans” to migrate due to losing livelihoods and lack of employment.

2020 was the most active Atlantic hurricane season on record with a series of ferocious storms battering Central America along with the Caribbean and parts of the US.

A 2019 study in Nature noted that since 1982, the number of rapidly-intensifying storms in the Atlantic nearly doubled. The Princeton team’s results suggested “a detectable increase of Atlantic intensification rates with a positive contribution from anthropogenic forcing”. In other words, human-driven climate change.

WFP, which was awarded the Nobel Peace Prize in 2020 for its humanitarian work, underlined that Central American communities are among those on the frontline of a climate emergency.

Years of drought and erratic weather has led to instability in food production, especially in regional staples like maize and beans, which need regular rainfall.

Some 6.8 million people were left without homes or jobs following the record-breaking hurricanes Eta and Iota.

The powerful systems also destroyed more than 200,000 hectares of crops – the size of about the same amount of football fields – across the four countries, along with more than 10,000 hectares of coffee farmland in Honduras and Nicaragua, according to WFP.

Miguel Barreto, WFP regional director for Latin America and the Caribbean, said: “Urban and rural communities in Central America have hit rock bottom”, adding that “the Covid-19-induced economic crisis had already put food on the market shelves out of reach for the most vulnerable people when the twin hurricanes Eta and Iota battered them further”. (https://www.independent.co.uk/climate-change/news/central-america-hunger-covid-hurricanes-floods-b1806672.html) 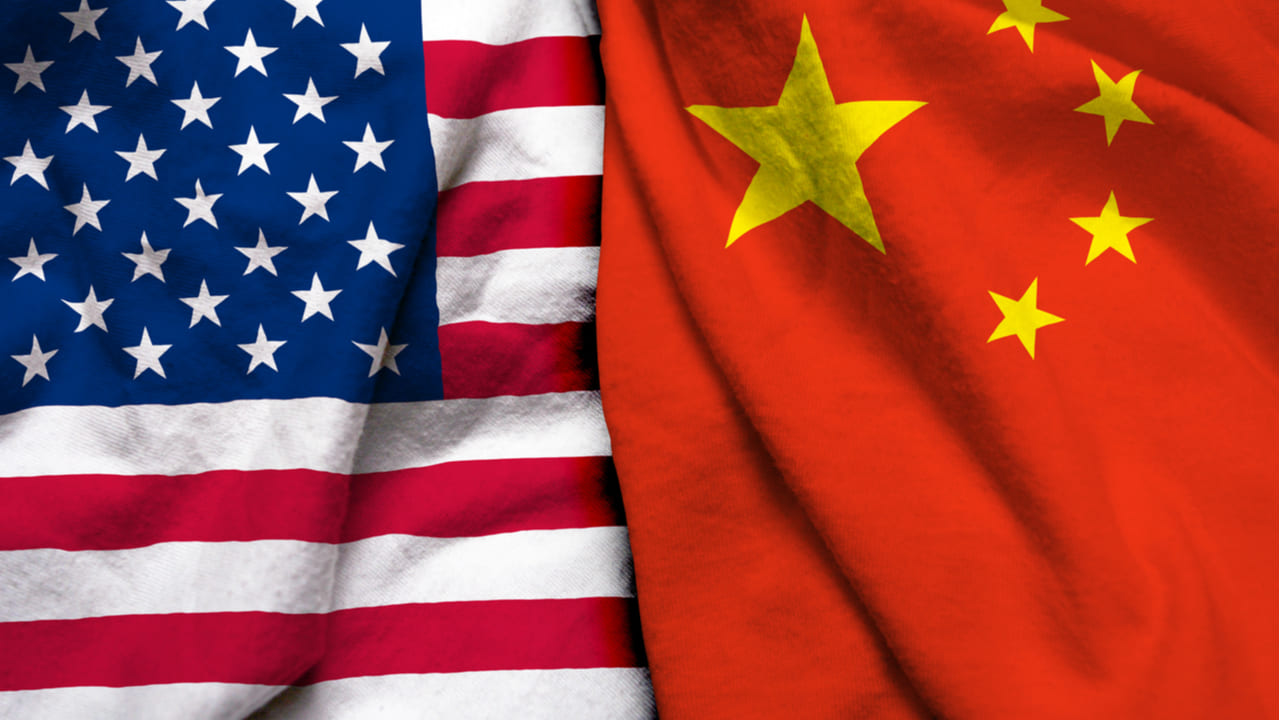 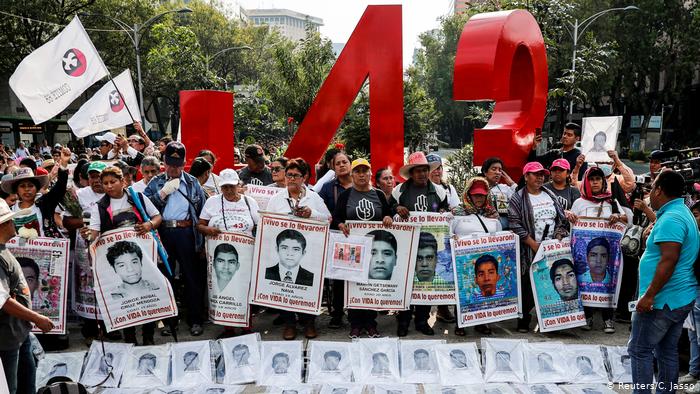