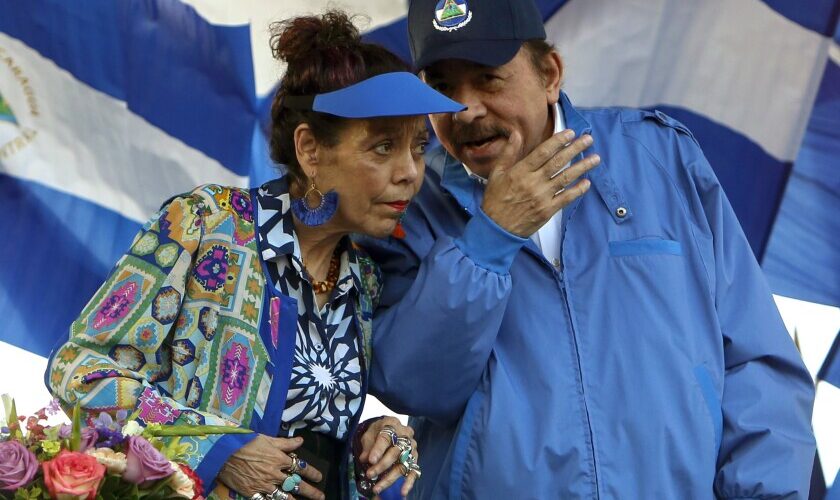 President Joe Biden on Tuesday banned members of the Nicaraguan government from entering the United States as he issued a broad proclamation in response to an election that Washington has denounced as rigged in favor of Nicaraguan President Daniel Ortega.

Biden’s travel ban applied to all of Nicaragua’s “elected officials,” apparently including Ortega and his wife, Vice President Rosario Murillo, in addition to security force members, judges, mayors and others seen as undermining democracy in the Central American nation.

“The repressive and abusive acts of the Ortega government and those who support it compel the United States to act,” Biden said in the decree.

Biden’s order came just a day after the United States, Britain and Canada imposed targeted sanctions on lists of Nicaraguan officials in a concerted response to the Nov. 7 election that many countries have called a sham.

They took action after Ortega’s re-election to a fourth consecutive term after jailing political rivals and cracking down on critical media.

Ortega, a former Marxist guerrilla leader, has derided his U.S. critics as “Yankee imperialists” and accused them of trying to undermine Nicaragua’s electoral process. Cuba, Venezuela and Russia have offered Ortega their backing.

Previous sanctions, asset freezes and travel ban on certain Nicaraguan officials imposed by Biden and his predecessor, Donald Trump, have failed to deter Ortega, and many analysts are skeptical whether new measures will have much impact.

In his proclamation, Biden said he had determined it was in U.S. interests to bar entry to all those “who formulate, implement or benefit from policies or actions that undermine or injure democratic institutions or impede the return to democracy in Nicaragua.”

His order also bans their family members from the United States.

U.S. officials have made clear that further sanctions are in the works and that the administration intends to use other provisions in a bill the president signed last week to further ratchet up pressure on Ortega.

For instance, Brian Nichols, assistant secretary of state for Western Hemisphere Affairs, told a House of Representatives subcommittee on Tuesday the administration will seek to prevent Nicaragua from obtaining funds from international financial institutions where Washington has a vote.

The so-called RENACER Act also requires that the U.S. government report on alleged corruption by the Ortega family and calls for a review Nicaragua’s participation in the Central America Free Trade Agreement, which gives preferential treatment to exports to the United States. (Reuters) 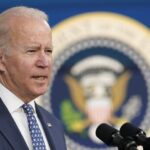