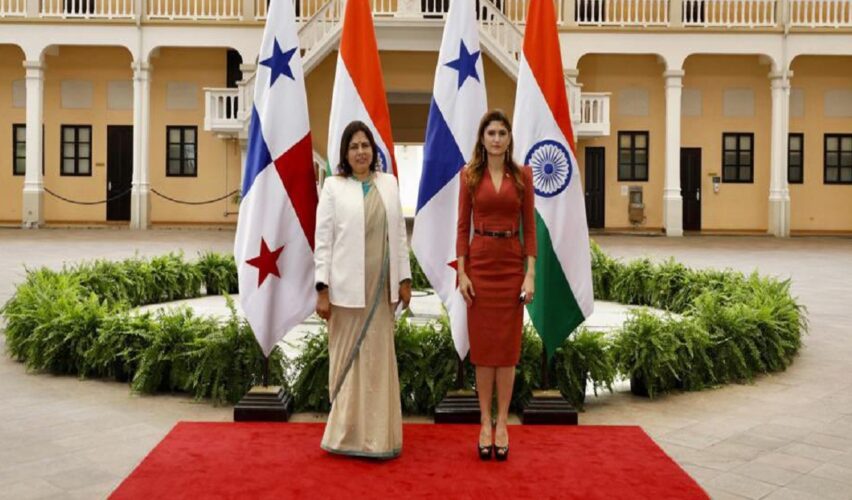 Central America could prove to be a wonderful opportunity for trade and strategic linkages for India, as well as for South – South Cooperation and greater cultural cohesion.

Central America has traditionally been overlooked by India when it comes to trade and/or strategy. However, as India begins to extend its approach beyond the conventional Latin American partners in the region; the economic and strategic potential seems to have caught the eye of the Indians looking at the region with a fresh perspective. A testament to this is the recent visit by Minister of State for External Affairs Meenakshi Lekhi to Panama and also Honduras. While Panama has already received visits from high – level dignitaries from India; it was for the first time that an Indian minister visited Honduras.

Central America contains a total of seven nations namely; Belize, Costa Rica, El Salvador, Guatemala, Honduras, Nicaragua, and Panama. The nations are geographically smaller than their Latin American nations and also are not as gifted with natural resources; however, the region has become strategically important and has a rich bio-diversity of fruits. Central America has also managed to take advantage of their small size by combining their electricity grids so as to provide stable, cheap, and reliable electricity to all the countries. The region has also learnt that the power of collective bargaining would probably be in their favour and for the same reason SICA or the Sistema de la Integración Centroamericana or the Central

American Integration System is now becoming increasingly significant for the region and for those interesting in trading with the region.

In recent times the trade between India and Central American nations through SICA have been on a rise. The year 2016-17 saw the highest trade between India and SICA evaluated at 2.12 billion USD. While the exports from India to SICA have increased, the same has not been the case when one evaluates the exports from SICA to India and due to this the figures of cumulative trade between the two regions remain relatively low. It is also important to note that quite akin to most trade around the world, India – Central America trade also suffered due to the spread of the Covid-19 pandemic. While the world attempts to rebuild itself from the devastation, so do India and Central America. India’s interest in the region and its commitment to building robust relationships with the region is evident from the growing number of high- level exchanges between India and Latin America and the Caribbean as a whole and with Central America particularly.

There are also attempts to build cultural and educational linkages between India and Central America, when India offered students from the region ITEC scholarships and set up joint research facilities in countries like Panama. While these are welcome developments, one cannot forget that the geographical location of Central America also gives it considerable strategic importance.

While the Panama Canal has been one of significance for mercantile trade around the world since it was opened in 1914; an attempt is being made to build a similar canal in Nicaragua. An inter-oceanic canal is being planned and built in Nicaragua that is being financed by the Chinese billionaire- Wang Jing. The canal was supposed to be built by 2019 however, the project is nowhere near its completion and hangs in limbo. The Nicaraguans are still steadfast that the canal will be built; however, it has raised concerns from the US as the canal is being financially supported by a Chinese billionaire, and the plan suggests that it would be built with a depth of 500 meters which coincidentally is also suitable depth for submarines. While Wang Jing is of Chinese origin, since he is not a part of the governing bodies in China; the financial backing can’t officially be termed as that from the Chinese government.

The increasing presence of the Chinese in the region has become a cause of concern for the US. Nevertheless, it points towards unexplored trade potential for India. While it is true that the Chinese presence across Central America and Latin America is much larger than that of India; it is also true that there are opportunities for India to carve out a niche for itself in the region. It is an excellent prospect for India as there are no additional conflicts to be looked into as in the case of the US and China.

Central America could prove to be a wonderful opportunity for trade and strategic linkages for India, as well as for South – South Cooperation and greater cultural cohesion. As India takes strides in engaging with the region, it is imperative that Central America does not get left behind. (https://www.financialexpress.com/defence/india-central-america-opportunities-for-the-future/2520633/) 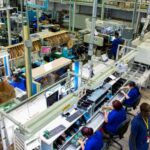 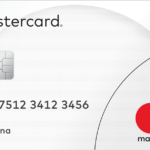