Last year, Telefonica announced a broad business transformation plan, aiming to spin-off the majority of its units in Latin America (excluding Brazil) in order to focus more on its core European markets. As such, it also announced that a new executive team had been selected for the Telefonica Latin America unit.

Apparently, this shake up of South and Central American interests has not gone unnoticed by key figures in the local market, who perhaps believe that the region is not quite as unprofitable as Telefonica thinks.

According to Spanish newspaper El Mundo, a wealthy group of entrepreneurs could be looking to purchase a commanding stake of Telefonica’s business in eight regional markets. A sum of €10 billion has reportedly been offered for 51% equity, with the consortium’s offer coming via a Colombia-based company.

As per this deal, Telefonica would retain a stake of somewhere between 20% and 25%, with the remainder divided between minority shareholders.

The identities of the consortium’s constituent members have not been revealed, but they allegedly come from multiple countries within the region.

Whilst Telefonica have yet to comment on the rumored offer, it is likely they would take such a proposition quite seriously.

Telefonica’s assets in South and Central America have previously been valued at around €9.3 billion, so the suggested offer seems reasonable. Furthermore, a significant cash injection to spend in their European markets would be a huge boon for the company, particularly given its shifting priorities away from Latin America.

Finally, such a sale would not rob the company of all of its regional influence – its remaining equity would ensure it retained some level of strategic input.

If this offer is of the scale that is being reported, it could prove very attractive to the Spanish telecoms’ giant. (https://www.totaltele.com/504662/Latin-American-billionaires-could-be-teaming-up-to-take-majority-control-of-Telefonica-LatAm) 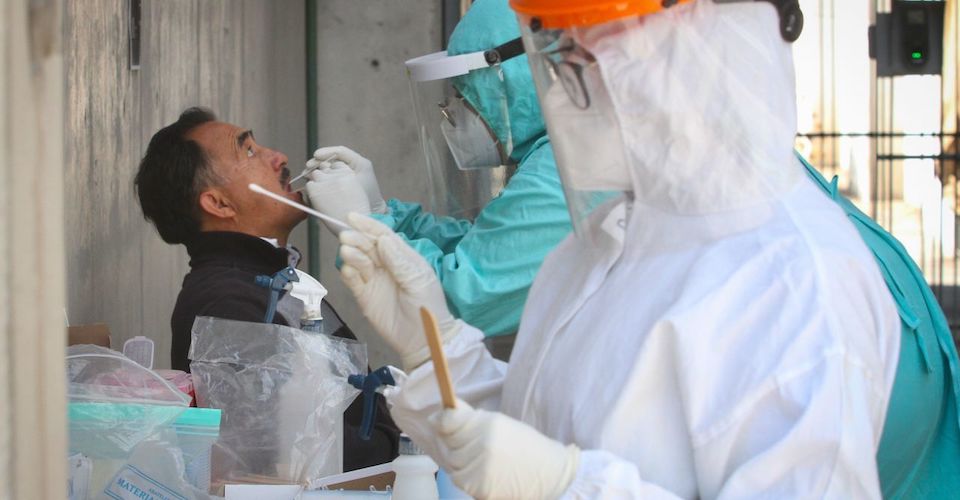 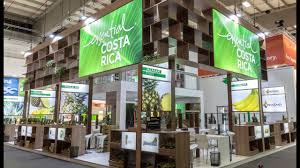