A total of 17 countries of the Community of Latin American and Caribbean States (CELAC) will be represented by their heads of state or government at the VI Summit of the regional organization, to be held in Mexico, an official source informed on Sunday.

Mexican Undersecretary of Foreign Affairs, Maximiliano Reyes Zúñiga, said on his Twitter account: “We are very happy because Mexico will be the meeting point of Latin America and the Caribbean next September 18 at the VI Summit (of the) CELAC.”

“Seventeen presidents, two vice presidents, nine foreign ministers and other high-level authorities will represent their countries,” said the undersecretary for Latin America and the Caribbean.

Among the presidents who will be in Mexico for the regional conclave are those of Argentina, Alberto Fernández; Cuba, Miguel Díaz-Canel; Costa Rica, Carlos Alvarado Quesada; Ecuador, Guillermo Lasso; and Uruguay, Luis Lacalle Pou.  In addition, the host president, Andrés Manuel López Obrador.

The VI CELAC Summit will address the future of the questioned Organization of American States (OAS) as one of the central issues.

Mexican Foreign Minister Marcelo Ebrard has already stated on several occasions that the leaders will prepare a proposal to be submitted to the United States and Canada, in order to replace the OAS, accused of interference, with another regional organization in solidarity.

What the CELAC heads of state and government conclude next Saturday will be presented to the U.S. and Canada during the first semester of 2022. (https://cubasi.cu/en/news/presidents-17-countries-attend-celac-summit-mexico) 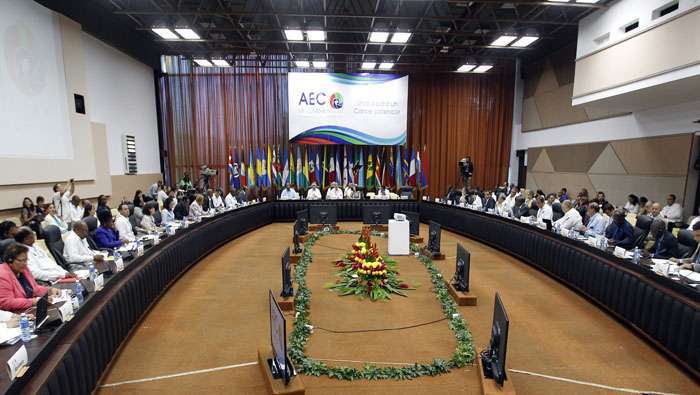 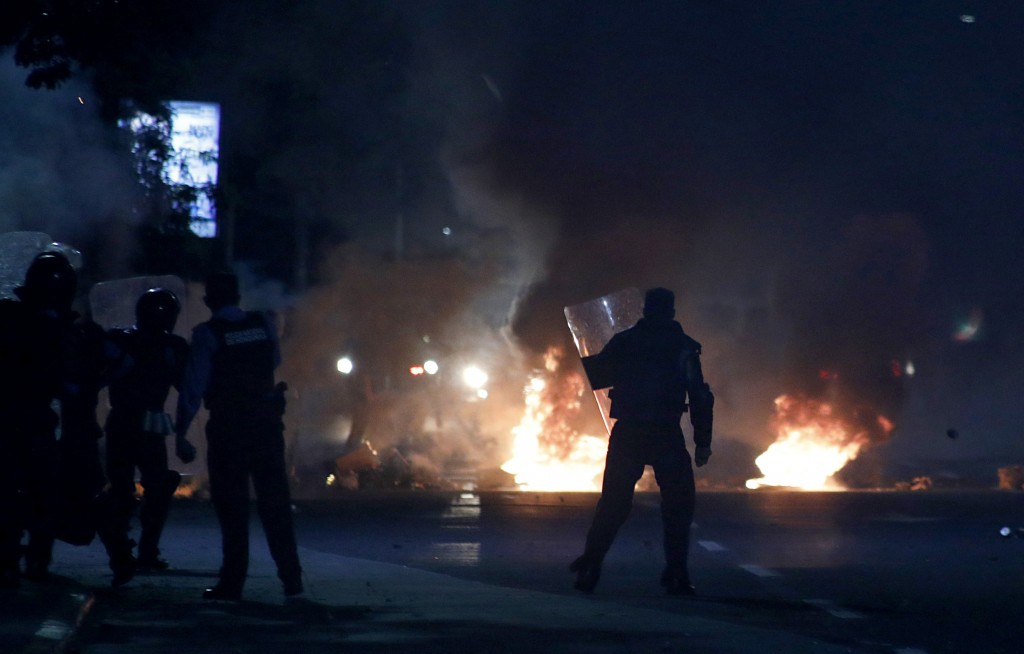 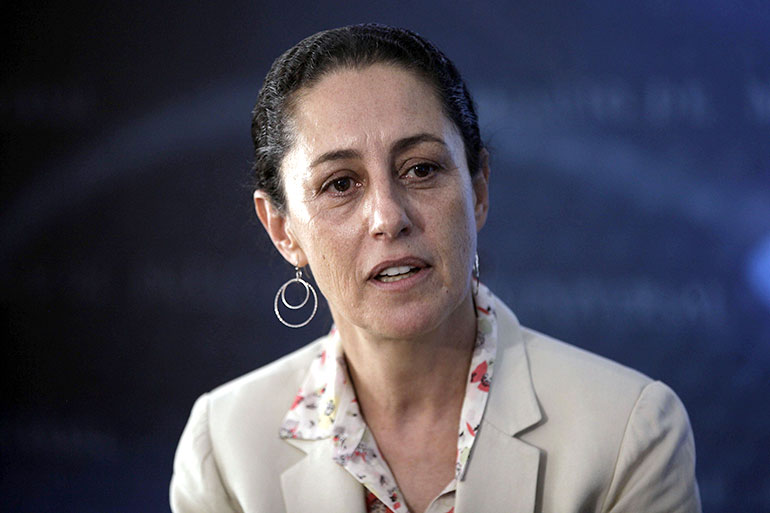 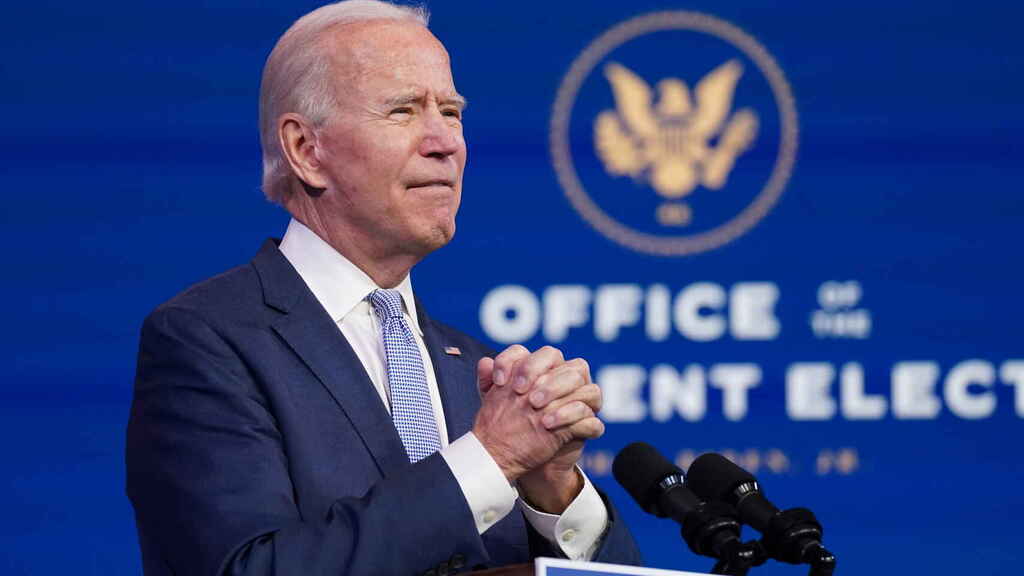