Cuba. On Tuesday, the Minister of Tourism, Juan Carlos García Granda, held a press conference with national and foreign media to give details of the next re-opening to international tourism on November 15th.

Among the measures that were announced are: the elimination of PCRs to travelers arriving in the country, the presentation of a health passport or international anti-COVID-19 certificate of those vaccines certified by the corresponding international agencies, epidemiological surveillance will be maintained at the points of arrival in the country, as well as in the hotel facilities.

Children under 12 years of age will be exempt from presenting a vaccination scheme or PCR test upon arrival, the mandatory use of masks is maintained within the air and port terminals, as in the rest of the country. Airlines must also ask travelers at the place of origin for the negative PCR test applied during the 72 hours before. In the case of private houses that rent, the owners must inform the health authorities of any symptoms of the guests. For Cuban travelers residing in the country, it is established that they must present themselves at the doctor’s office within a period of no more than 48 hours of their arrival, to be followed up by the family doctor.

The head of Tourism of Cuba stressed that workers linked to the tourism sector were the first to be vaccinated and before November 15 they must be applied a booster dose.

He emphasized that all tourism personnel are properly trained in sanitary hygienic protocols, with a view to offering a quality service, taking care of the health of visitors.

On the response that tour operators and airlines have given to this new tourist opening of Cuba, the minister said that since the announcement was made, a great expectation has been created, thanking the commercial partners for the trust placed in the Cuban market.

He explained that after this opening, it is expected to receive 100,000 international travelers until December, because so far this year some 200,000 travelers have entered Cuba.

He said that the Ministry of Tourism has received more requests than planned, which is a good symptom, there are requests for flights from Canada, the United States, the United Kingdom, Mexico, Panama, the Dominican Republic and other countries in the Southern Cone and Europe. He said that Russia plans growth in the winter season, as flights have been authorized from different cities in that country to Cuba.

On the flights of the United States, the head of Tourism explained that Cuba is open to receive all countries, and it is expected that once the borders are opened airlines of this country can fly to any of the 10 international airports of the country, but it depends on what they are allowed by the government of the United States.

He said that the years of pandemic were used to develop e-commerce and its infrastructure, enabling free Wi-Fi at airports for 30 minutes for travelers, an improvement in the comfort of hotel facilities, guaranteeing Wi-Fi connection in public areas and beach areas, new APK platforms are incorporated into the customer service at airports, transport and hotel facilities, and information will be provided via digital and online payment facilities.

He reiterated that in Cuba the circulation of the U.S. dollar in cash is still prohibited, and that only card transactions can be made in this currency. Prepaid cards have been enabled in freely convertible currency (MLC), which tourists can acquire in exchange houses, marinas and tourist areas, and use to pay for services in the country. The cards are valid for two years and the visitor can receive the cash that has not been spent on departure at the airport if they wish.

Undoubtedly, this new opening will place Cuban tourism in a better position, with renovated tourist facilities, with a highly qualified staff and prepared to comply with hygienic sanitary measures, which allow to ensure the health of visitors, guaranteeing a happy stay. 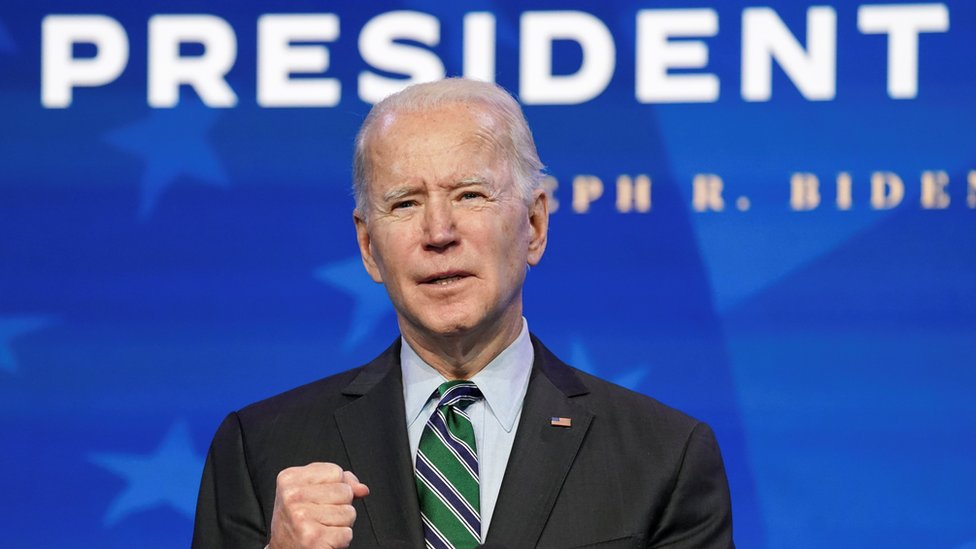 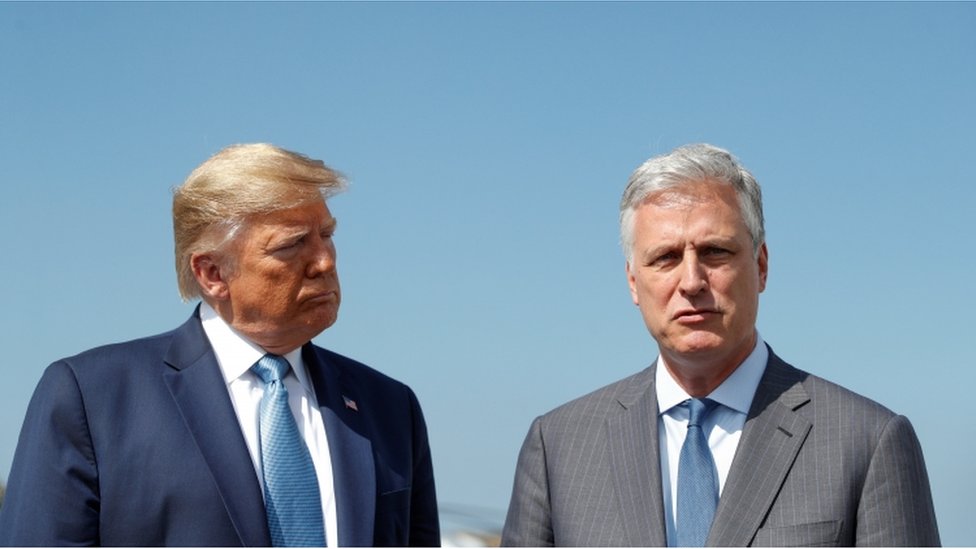 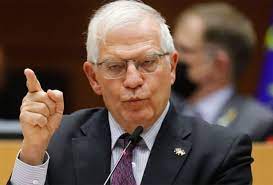