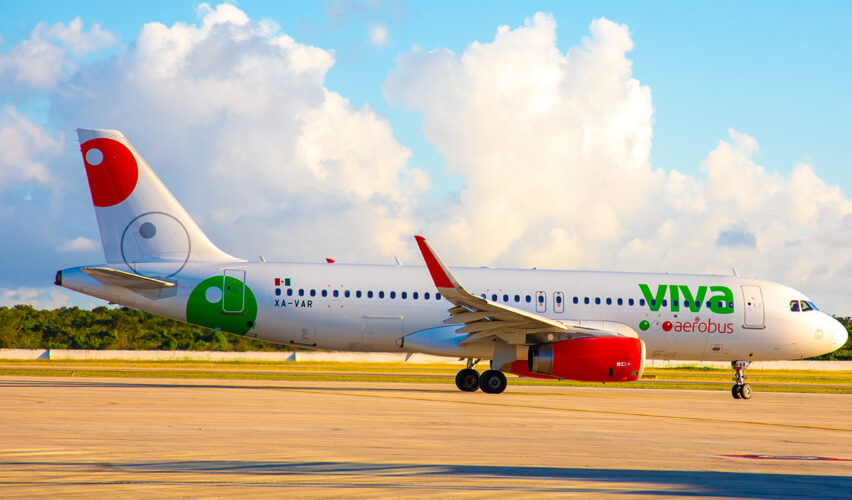 The low-cost carrier Viva Aerobus is now Mexico’s second largest domestic carrier, overtaking Grupo Aeromexico in the process. So far, 2021 has been Viva Aerobus’ greatest year ever, despite the COVID-19 pandemic, increasing its traffic numbers by 23.6% compared to 2019 levels. Additionally, the airline has had two profitable quarters in a row. Let’s investigate further.

It was just a matter of time. For the last few months, Viva Aerobus had been consistently surpassing Aeromexico in the domestic market, according to stats provided by Mexico’s Civil Aviation authorities.

In October, Viva Aerobus finally got to second place. Between January and October, the airline has carried 9.9 million domestic passengers. Meanwhile, Grupo Aeromexico has remained at 9.8 million in the year. Volaris is still the country’s main domestic operator, with 14.4 million travelers.

Compared to 2019 levels, Viva Aerobus has had a 23.6% growth in terms of passengers carried. Additionally, there seems that Viva is not reaching its growth peak yet. The low-cost carrier is soaring high, benefitting from zero travel restrictions, the cease of operations of Interjet (in 2019, the third-largest carrier in Mexico), and Aeromexico’s Chapter 11.

It will be a close race for the remainder of the year. With the holiday’s seasons upon us, both Aeromexico and Viva Aerobus will end up with very similar domestic traffic numbers.

On the international market, there’s a whole other story. Aeromexico remains the top player, over Volaris and Viva Aerobus.

So far, Aeromexico has carried 3.2 million international passengers (over 71% to the US), followed by Volaris with 3.1 million and Viva Aerobus with 1.3 million. Nonetheless, Viva Aerobus has also grown, compared to its pre-pandemic numbers. And not just any growth: Viva has increased its international traffic numbers by a whopping 379.8%, going from 365,657 passengers in 2019 to 1.38 million in 2021.

Viva Aerobus is growing, exceeding the projections of many (maybe including their own). They are growing domestically, going in a nose-to-nose battle with Aeromexico despite having half the fleet. Currently, Viva Aerobus has a fleet of 51 aircraft, while Aeromexico possesses 122 aircraft.

This seating capacity gives Viva Aerobus an edge over Aeromexico in the domestic market in terms of volume. According to Cirium’s database, Aeromexico is offering 10,551 domestic flights in November versus 7,705 of Viva Aerobus. Despite that, Viva has 1.5 million seats available, while Aeromexico only has 1.4 million.

In the end, we’re comparing seating and capacity between a low-cost and a legacy carrier, therefore an uneven comparison. Nonetheless, Aeromexico’s decline in the domestic market is one key concern within the company, and a leading topic in its Reorganization Plan under the Chapter 11 bankruptcy process. Aeromexico has to find a way to compete better against the low-cost carriers without losing its legacy service. (https://simpleflying.com/viva-aerobus-aeromexico-domestic/) 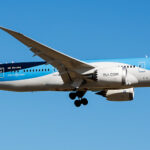 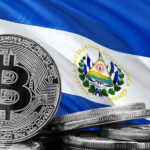