Under the slogan “Tourism Panama, engine of economic development and communities, the sixth version of the National Tourism Convention (CONATUR) and Trade Expo will be held from October 25 to 26.

The announcement was made by the National Chamber of Tourism (CAMTUR) and the Tourism Authority of Panama (ATP), which since 2016 have held this important event that brings together the main leaders of the industry sector.

This year, the event will feature the participation of the Secretary General of the World Tourism Organization (UNWTO), Zurab Pololikashvili, and other international speakers, who will speak about the situation of tourism worldwide and its projections.

The president of CAMTUR, Ovidio Díaz, pointed out that CONATUR’s challenge this year is to integrate the entire sector, so that they have the opportunity in this showcase to present their projects and products. “Tourism is going to position itself as the great national industry that will help reactivate the economy and give Panamanians linked to the sector the opportunity to achieve their goals.”

For his part, the administrator of the ATP, Iván Eskildsen, assured that the economic recovery efforts are advancing positively for the industry.

Eskildsen explained that the Comptroller General of the Republic reported four times more visitors than last year, a figure very close to the visitor levels of 2019. He added that by January 2022 the country was 45% different from the number of post-pandemic visitors (2019), but indicated that this difference has been significantly reduced, since by June 2022 we are 15% away from reaching the tourist arrival levels of 2019.

He stated that in figures this means that as of June 2022 we have a report of 800 thousand visitors who have entered and it is estimated that 1.8 million tourist arrivals will arrive at the end of the year.

Ernesto Orillas, president of Conatur, indicated that Panama is a highly diverse destination with impressive biodiversity, which should become the great tourist destination of the world region in the coming years.

The academic agenda is focused on how companies manage to take advantage of what is being developed with the Sustainable Tourism Master Plan for their companies and how communities are integrated into this effort, to continue building Panama as a world-class sustainable tourism destination.

During the meeting, workshops, conferences, round tables will be held, where topics such as: Importance of the tour guide, adventure tourism and reinforcement of the Master Plan for Sustainable Tourism (PMTS) will be addressed, with an effort to rescue companies and competitiveness.

On October 26, the National Tourism Summit will be held, where the main actors of the government and private companies will be convened to address relevant issues in the sector.

These conferences will be open to universities with an academic curriculum in tourism, as well as directors and outstanding students from each house of study.

CONATUR is aimed at collaborators and owners of travel agencies, hotels, airlines, restaurants, tour operators, tour guides, among other unions linked to the sector.

The National Chamber of Tourism of Panama (CAMTUR) is an institution that is made up of companies and providers of private tourism services, legally constituted with the purpose of guiding and coordinating efforts aimed at the development and promotion of all aspects concerning tourism as an economic activity. and cultural, as well as carry out programs to promote or encourage tourism, among other activities. (https://latin-american.news/panama-will-hold-the-national-tourism-convention-on-october-25-and-26/) 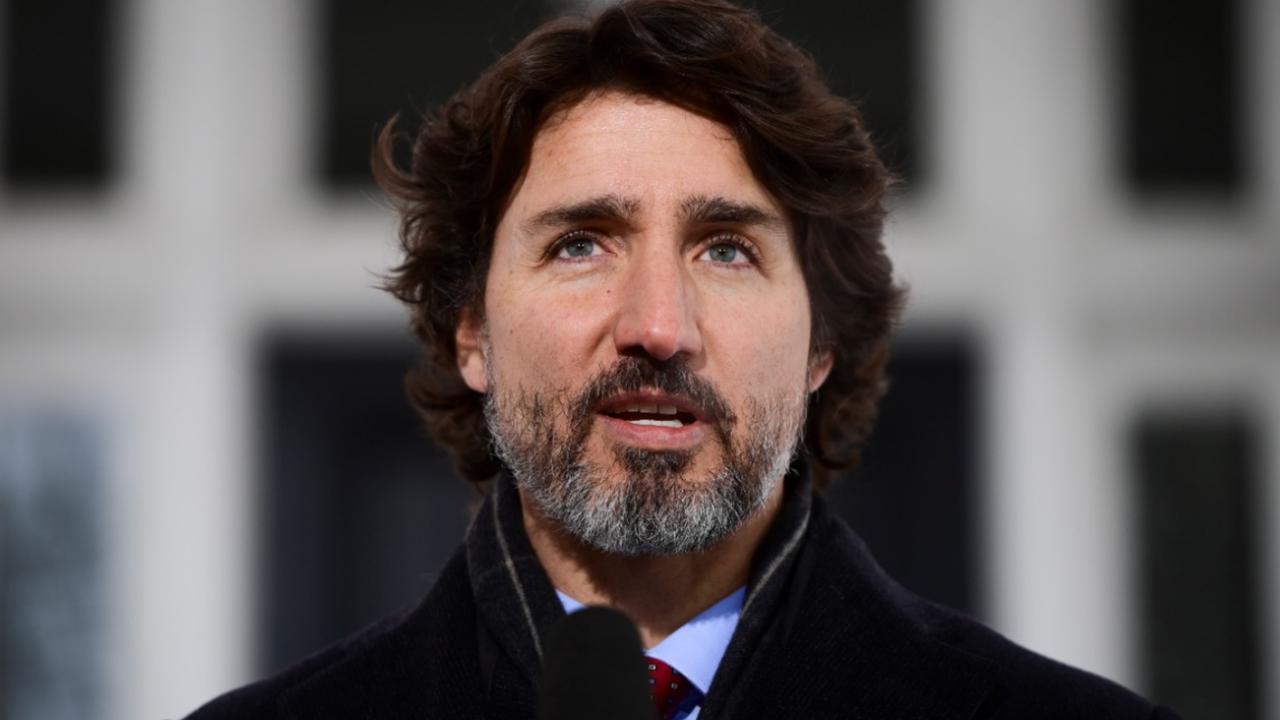 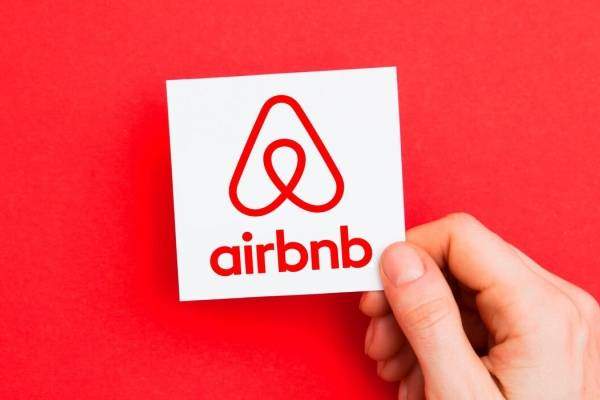 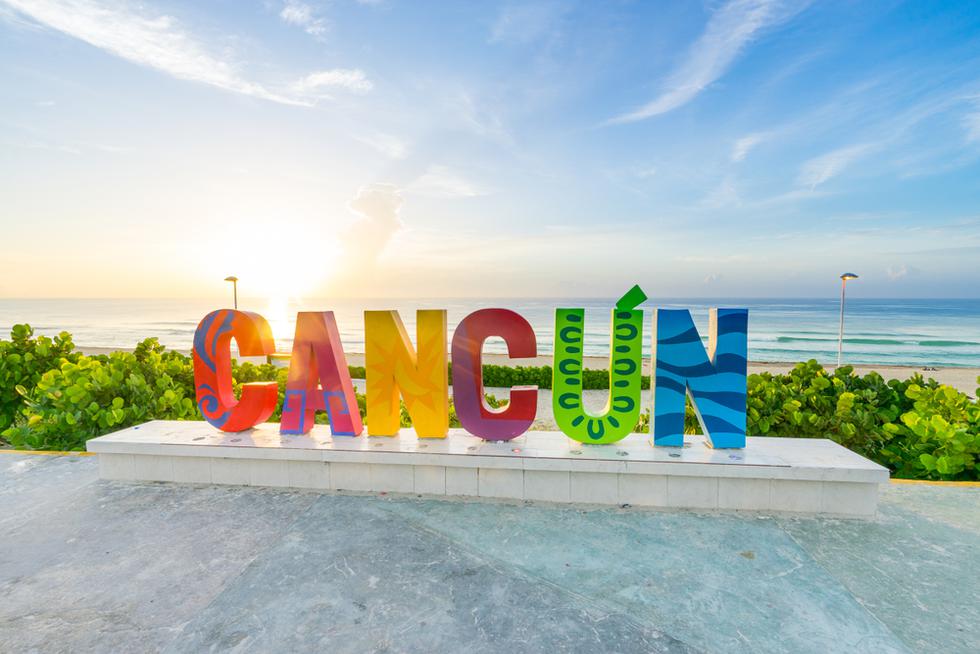 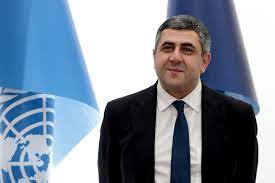