The arrival of tourists in July to the Dominican Republic had a direct impact on the economy, because it represented 931 million dollars in foreign exchange contributions.
These are the numbers handled by the Ministry of Tourism and which were released yesterday through David Collado.

The United States remains in the lead as the issuing country of tourists, followed by Canada, Colombia, Puerto Rico, Spain, Cuba and the United Kingdom.

Collado gives as a fact that this year 2022 will close with the arrival of more than seven million tourists, “thus achieving the best year of tourism in its history, thanks to the vision that has been implemented from the State by the president Luis Abinader, as well as the cooperation of the private sector and all the collaborators of the ministry.” 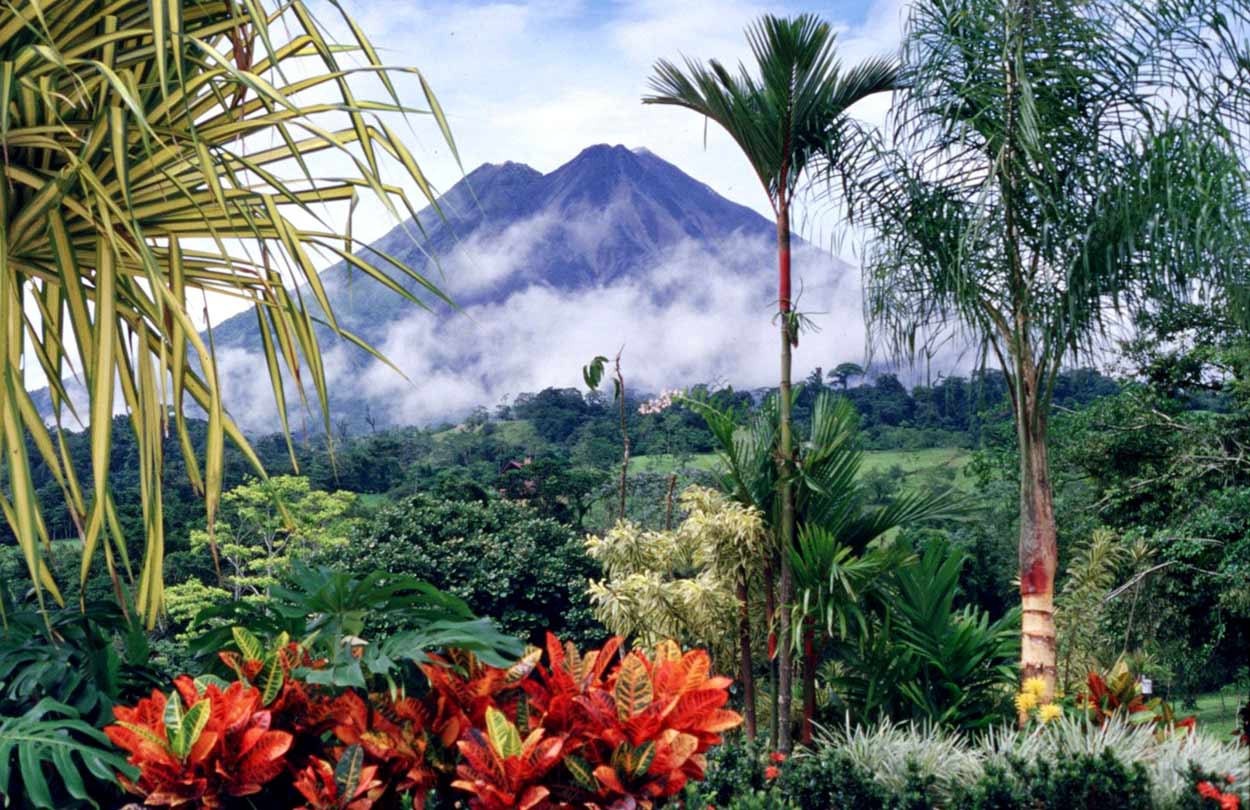 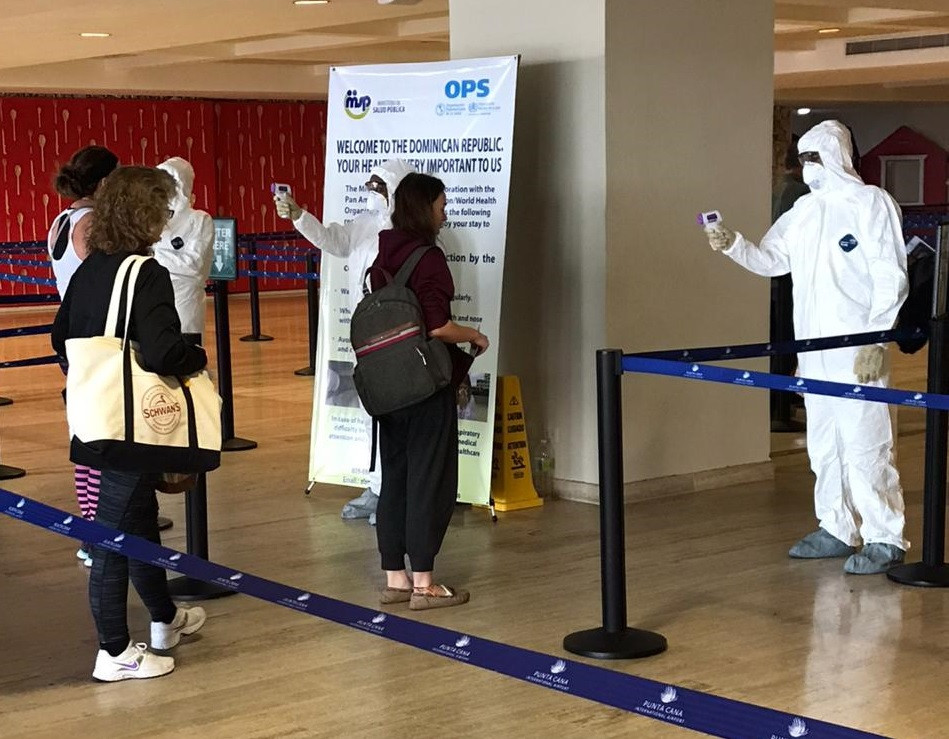 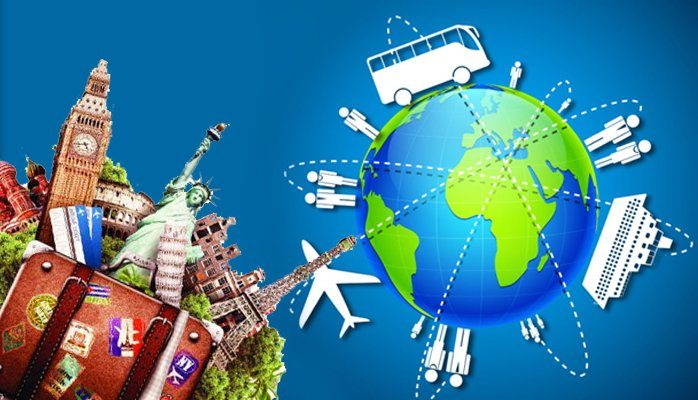 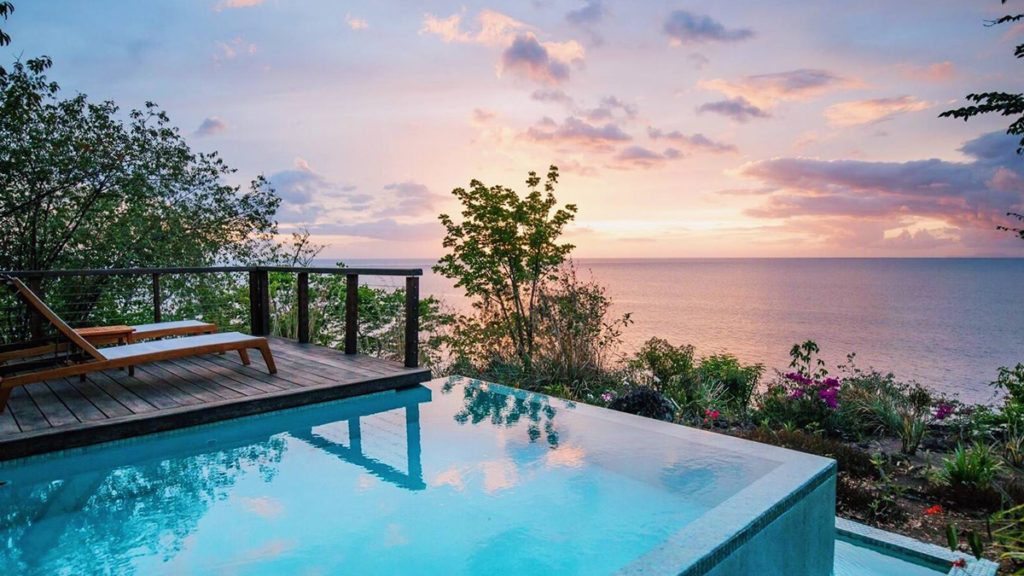