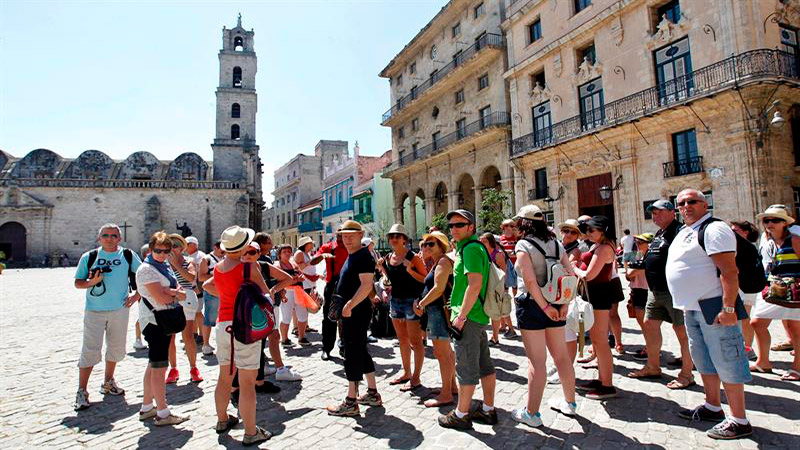 French tourists are the fifth most important group in Cuba and their presence has increased in the country’s heritage cities, Diana González, tourism counselor at the Cuban Embassy in France, told Prensa Latina.

Cuba presented its renewed offers at the 42nd edition of the IFTM Top Resa trade show for travel professionals in Paris, which opened on Thursday.

‘We have been working hard to prepare for the opening of borders on November 15,’ the official noted.

The first improvement that ‘travelers will find will be better Internet services in hotels and airports, including half hour of free connection upon arrival and departure in/from the country,’ Gonzalez explained.

That is something that European tourists have been demanding for a long time, she added.

High Standard Hotels will be also open, including the Gran Muthu Almirante Beach Hotel in Holguin and the Iberostar Selection Esmeralda in Cayo Cruz, in the north of the country.

Regarding the French market, the official stressed its importance because ‘it brings strong income and cultural exchanges in many cities and towns,’ being very dynamic tourists interested in Cuba’s cultural, historic and human heritage.

‘French tourists like to make itineraries to different destinations because they go to discover the culture, the local inhabitants, the different regions and also, why not, the gastronomy,’ she explained.

Gonzalez also referred to the program of functional and technological reforms carried out in hotels, mainly in Havana, taking advantage of the forced stoppage of tourist activity due to the Covid-19 pandemic, and which ‘will contribute to improving the quality of services and the comfort of travelers,’ she said.

At the same time, ‘we have also made a very big effort to train and improve human capital during the pandemic, renewing the operation of the services and the health protocols that will improve the safety of both workers and holidaymakers,’ she added. (PL) 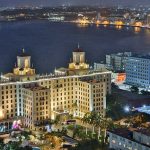 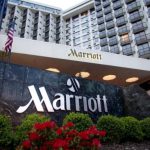