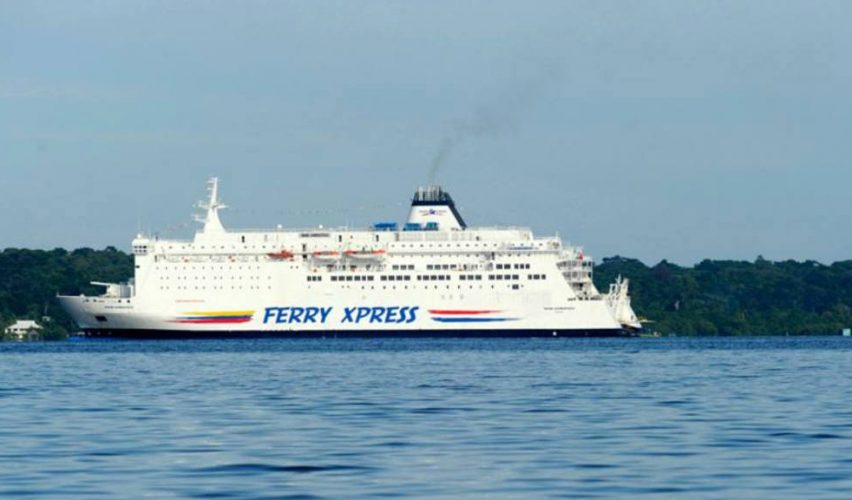 The announcement of the possibility of Central American Ferry between Costa Rica and El Salvador was made since 2018 as an alternative route for exports and imports between the ports of La Union in El Salvador and Caldera in Costa Rica; it was supposed to begin operations in January 2020, however, different difficulties faced by the governments of both countries, specially Costa Rica and negotiations with shipping companies interested in offering the services have delayed the process in different ways.

The Costa Rican Government has been promoting the coordinated work between the Caldera Port Corporation (SPC), the authorities of the Ministry of Agriculture and Livestock (MAG), Migration, Fiscal Control Police and the Institute of Pacific Ports in Costa Rica (Spanish acronym: INCOP) to make advances in the operational requirements of the ferry.

President Alvarado has been clear about the need to speed up this project and consolidate this connectivity.

INCOP is working on a non-refundable credit from the Central American Bank for Economic Integration (CABEI) for $350,000 to be used to prepare the facilities for the operation of the ferry.

The Central American region is a key associate for the country since it represents the second market for Costa Rican exports with a 20.7% of the total shipments and 6.63% of the imports. Currently 88.54% of the bilateral commerce takes place by ground and is affected by political crisis in the different countries as it happened in Nicaragua in 2018 when ground frontiers were closed affecting the commerce of merchandise to and from Costa Rica.

Authorities of El Salvador have informed that they will inaugurate the operation of the ferry in La Union port on January 24th.

Meanwhile, the Costa Rican government considers it will take at least another six months to conclude the works in the Caldera terminal.

The Central American ferry could transport as many as 100 container trucks. It would also bring down the costs of the goods by bringing down the transit time by close to three days from Guatemala and El Salvador. (https://news.co.cr/central-american-ferry-costa-rica-el-salvador-could-be-a-reality-in-six-months/80983/) 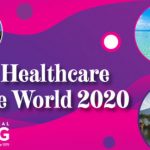 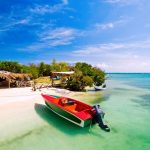