The representative of the Gran Caribe Group (GC) in this famous spa, Ismary Hernandez, praised on Friday the Melia Internacional Varadero hotel, declared the first sustainable facility of its type in Cuba.

The Internacional Varadero is owned by the Cuban firm GC and is operated along with the Spanish chain Melia Hotels International in this pole of sun and beach, located on the north coast of the western province of Matanzas and 140 kilometers east of Havana.

Through a telephone conversation with Prensa Latina, Hernandez recalled that the modern property, officially opened in September 2019, was conceived since its initial investment as an innovator place highly focused on sustainability.

Hernandez said that the facility has innovative and environment-friendly energy-saving technological systems, and explained that the certification was issued by the specialized consultant Breeam International.

Hernandez pointed out that GC has a physical plant in Varadero, whose properties are grouped into 13 hotel complexes, with more than 6,000 rooms dedicated to the so-called smokeless industry. (PL) 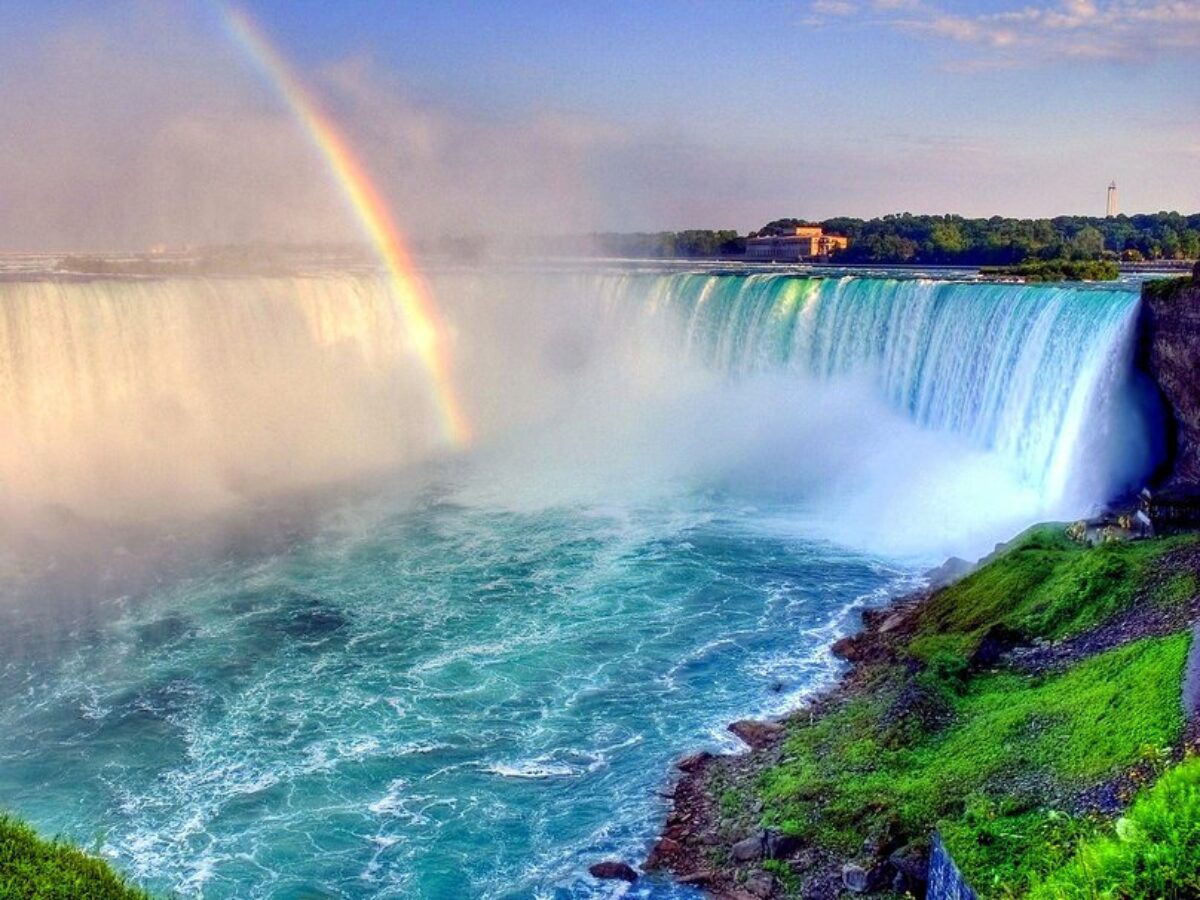 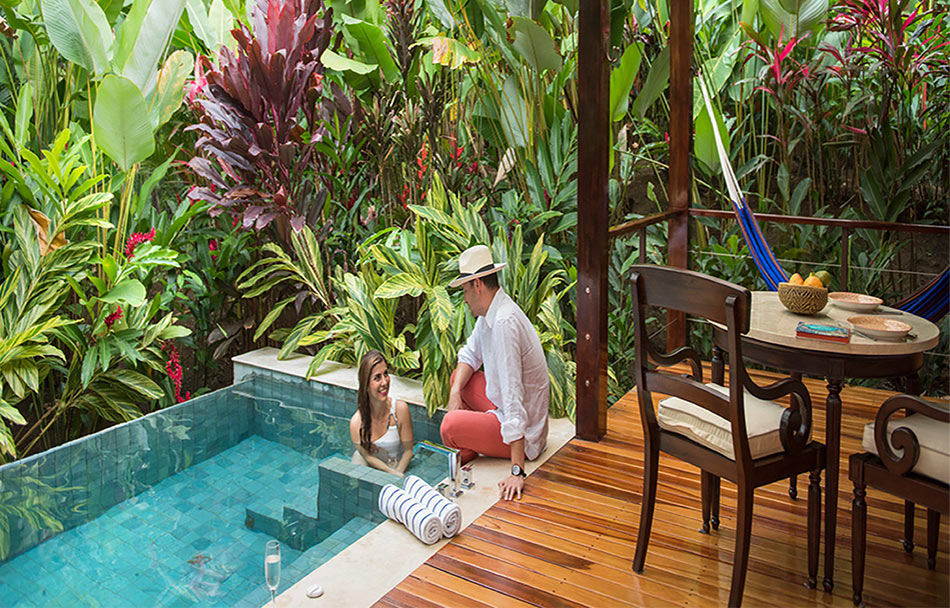 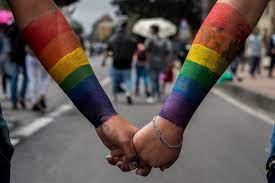 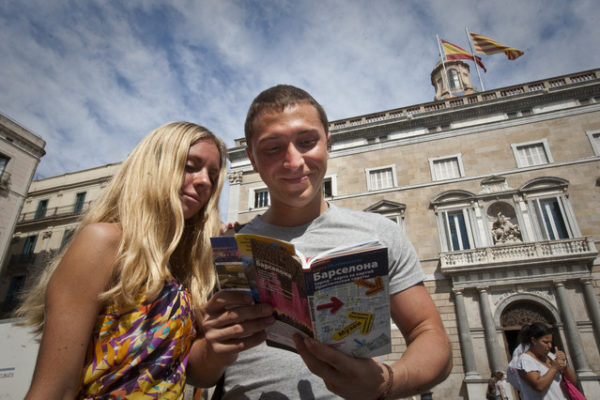