Government authorities highlighted today that so far this year more than 86 tons of drugs have been seized in Panama, a figure that could surpass that of 2021.

According to the Minister of Security, Juan Manuel Pino, if we keep this pace, the seizure of narcotics will surpass the record amount of 128.7 tons seized last year.

Until last August, 86 tons of drugs have been seized in 190 operations, six more than in the same period of 2021′, the official wrote in Twitter.

In his opinion, there are now more drugs than ever before as Panama has turned into an obligatory transit country, he added.

In this regard, he estimated that a third of the illicit substances, mostly cocaine, or 29 tons, was seized in the Caribbean province of Colon, bordering Colombia, an area used by the Clan del Golfo cartel as a springboard for shipments to markets such as the United States and Europe.

Last year, some 70 tons of drugs were seized in Colon and so far, this year 2022 it is almost 40 tons, according to Pino.

In the anti-drug operations carried out so far in 2022, 302 Panamanians and 144 foreigners have been captured, according to official information.

Recently Pino informed that all the drugs seized in the country are sent to the United States to be incinerated to avoid open burning, as it has been done so far, with an impact on the environment and surrounding communities. (https://www.plenglish.com/news/2022/09/03/panama-seizes-more-than-86-tons-of-drugs-so-far-this-year/) 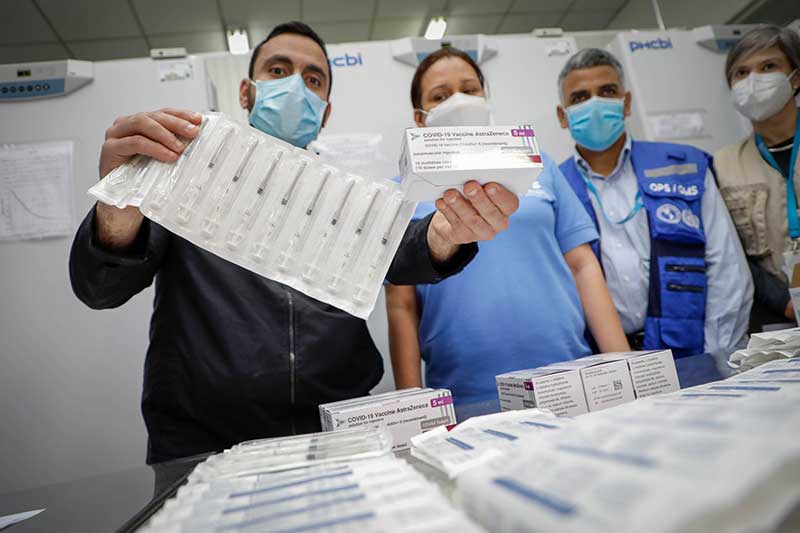 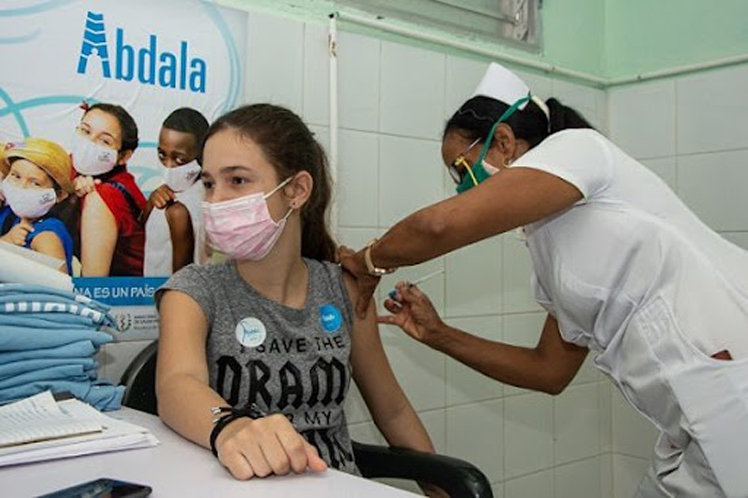 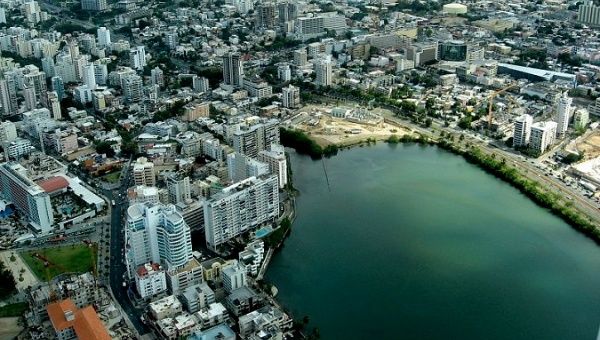