From the Amazon to the Andes and the snowy depths of Patagonia, extreme weather and climate change are causing mega-drought, extreme rainfall, deforestation and glacier melt across the Latin America and the Caribbean (LAC) region, according to a UN report published on Friday.

In its State of the Climate in Latin America and the Caribbean 2021, the World Meteorological Organization (WMO) highlights the far-reaching repercussions for ecosystems, food and water security, human health and poverty.

“The report shows that hydrometeorological hazards, including droughts, heatwaves, cold waves, tropical cyclones and floods, have unfortunately led to the loss of hundreds of lives, severe damages to crop production and infrastructure and human displacement,” said WMO Secretary-General Petteri Taalas.

The report revealed that since the 1980s, glaciers in the tropical Andes have lost 30 per cent or more of their area – with a negative mass balance trend during the 1990-2020 monitoring period.

In Peru, some have lost more than 50 per cent of their area.

Glacier retreat and corresponding ice-mass loss increases the risk of water scarcity for people in the Andes, and its ecosystems.

“For many Andean cities, melting glaciers represent the loss of a significant source of freshwater currently used for domestic use, irrigation, and hydroelectric power,” said the WMO chief.

According to the report, deforestation in the Brazilian Amazon rainforest doubled from the 2009‑2018 average and reached its highest level since 2009.

Some 22 per cent more forest area was lost last year, compared to the previous one – a blow for both the environment and climate change mitigation.

“In South America, the continued degradation of the Amazon rainforest is still being highlighted as a major concern for the region but also for global climate, considering the role of the forest in the carbon cycle,” said the top WMO official.

Floods and landslides in the Brazilian states of Bahia and Minas Gerais alone led to an estimated loss of $ 3.1 billion.

Regional sea levels rose at a faster rate than elsewhere in the world, notably along the Atlantic coast of South America south of the equator, and the subtropical North Atlantic and the Gulf of Mexico.

In South America overall, drought conditions led to a 2.6 per cent decline during the 2020-2021 cereal harvest compared with the previous season, the report said.

And the so-called Central Chile Mega Drought, which has continued for 13 years, is the longest drought in the region in a thousand years.

Additionally, a multi-year drought in the Parana-La Plata Basin, the worst since 1944, is affecting central-southern Brazil and parts of Paraguay and Bolivia.

The agricultural damage it has caused, such as by reducing soybean and corn production, has affect global crop markets.

“Worsening climate change…have not only impacted the biodiversity of the region, but have also stalled decades of progress against poverty, food insecurity and the reduction of inequality in the region,” said Mario Cimoli of Economic Commission for Latin America and the Caribbean (ECLAC).

The report, which outlines how extreme weather will continue to adversely affect human health and natural ecosystems, can inform climate policy and decision-making. 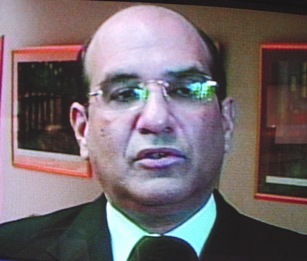 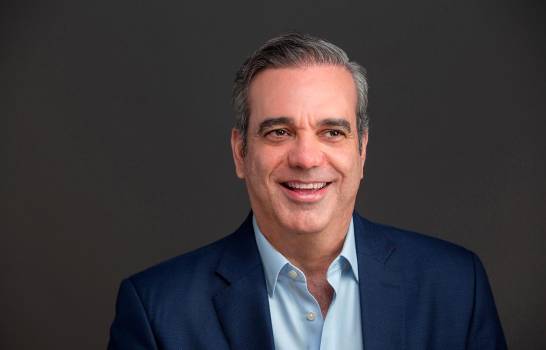 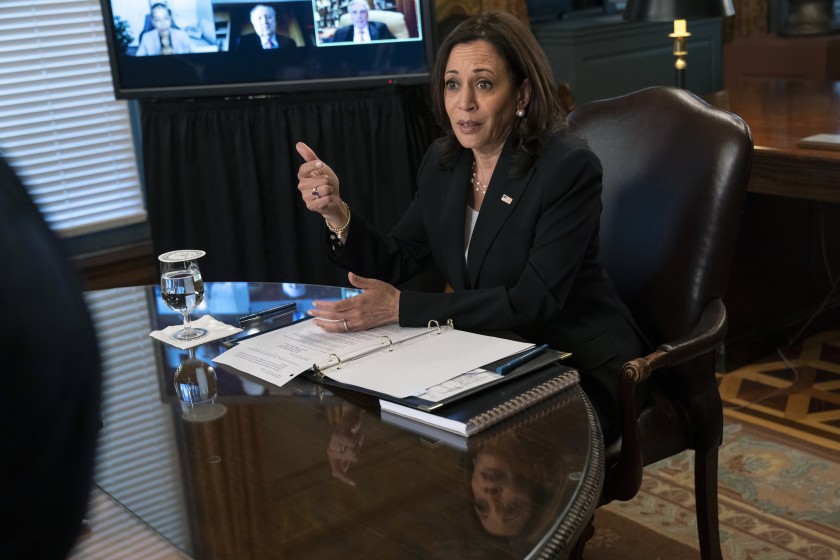 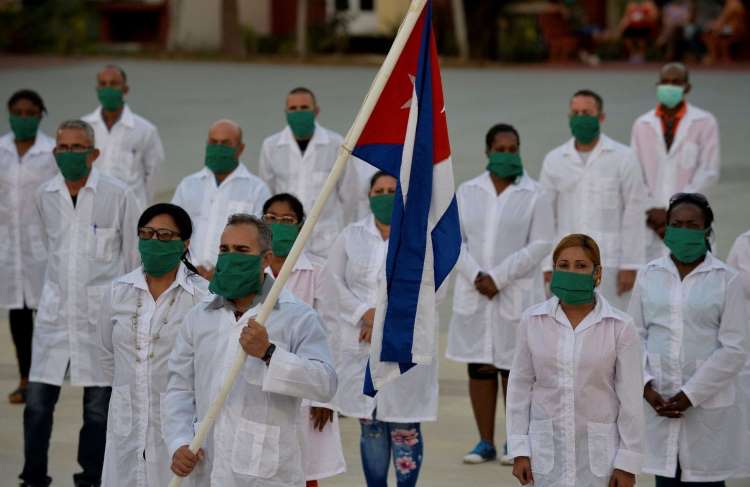