President of El Salvador Nayib Bukele questioned what US government would say if his central American country’s police did something similar?

“What would the US Government say, if OUR police raided the house of one of the main possible contenders of OUR 2024 presidential election?” Nayib Bukele, president of El Salvador since 2019, tweeted on Wednesday, sharing a TMZ article about the FBI search of Mar-a-Lago.

In a July report, the U.S. Department of State released a list of some 60 “corrupt and undemocratic actors” – many of whom are current or former officials or corporate leaders – in El Salvador, as well as in Guatemala, Honduras, and Nicaragua, naming individuals who are allegedly responsible for embezzling millions of dollars in public funds and undermining democratic processes.

Bukele was not on the list, but the State Department did name his current Salvadoran presidential press secretary, Jose Ernesto Sanabria, claiming that Sanabria allegedly “undermined democratic processes or institutions by using his position and wielding the presidency’s influence to inappropriately pressure officials in opposition political parties to resign on threat of being charged with criminal offenses.”

The article said the 40-year-old Bukele and his supporters terminated the nation’s lead prosecutor and highest court before packing both institutions with those loyal to his rule.

Under the months-long extension of emergency powers, El Salvador police and military have been rounding up tens of thousands of suspected gang members or affiliates after doing away with the need for arrest warrants. The government defended the crackdown as targeting the ranks of criminal organizations that have controlled swaths of territory and extorted and killed with impunity, according to The Associated Press.

But humanitarian groups are ripping the move as arbitrarily arresting young men based on where they live in gang territory or how they look without many having any true gang links. (https://www.foxnews.com/politics/el-salvador-president-rips-trump-fbi-raid-question-what-us-govt-say-police-targeted-candidates) 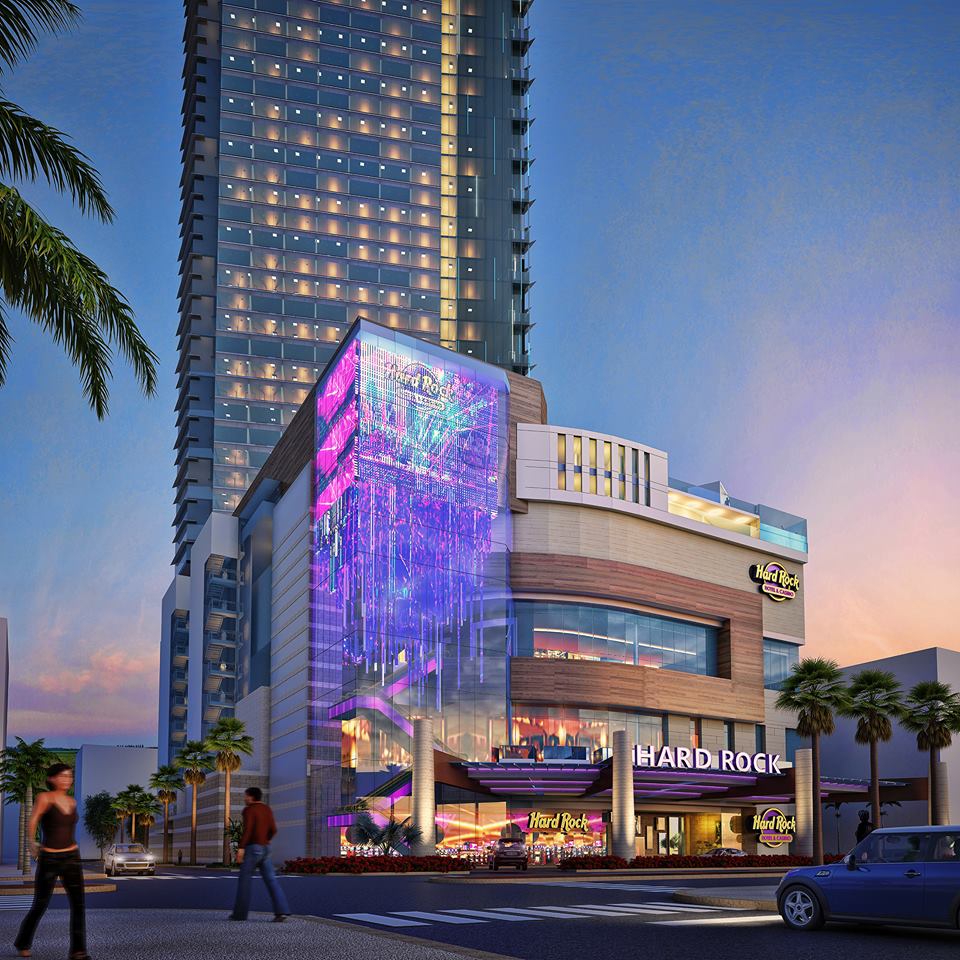 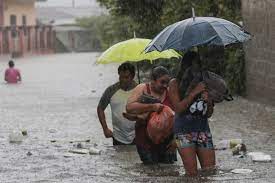 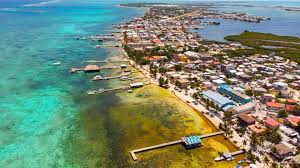