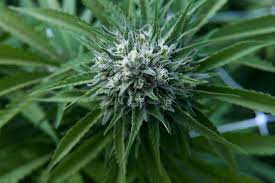 Panama’s national assembly unanimously passed a bill on Monday that would regulate the use of medical cannabis, making it the first nation in Central American to do so.

The proposal, which would set up a registry of authorized cannabis patients and permit further research on the drug, was approved by a vote of 44 lawmakers in favor and none voting against it.

Assembly President Crispiano Adames hailed the bill as “innovative,” citing multiple ailments that can be treated with cannabis once the proposal becomes law. 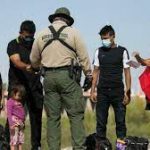 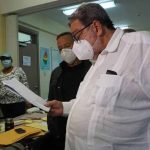