Panama Remains on The List of EU Tax Havens 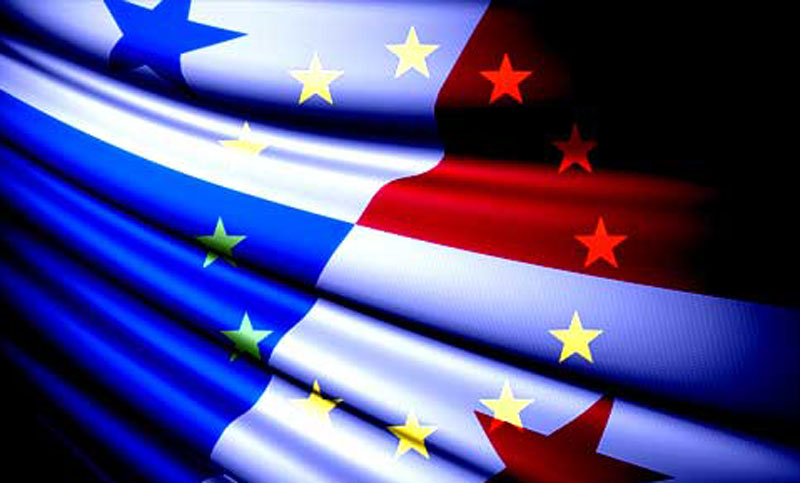 Panamanian experts questioned the decision of the European Union to keep Panama on its list of tax havens because it ignores efforts in the fight against money laundering.

The economist Raúl Moreira made statements to La Estrella de Panamá assuring that the ruling ‘intends to impose on our country a tax system that escapes our reality of collection capacity,’ and at the same time it ‘belittles our sovereign right to establish the tax system that best responds to our interests within the parameters of transparency and the fight against impunity in the face of tax crimes.’

Moreira also specified that the measure is part of the attacks on the international image of the nation so that ‘we give in to his claims, which were settled with the loss of jobs and exports of services.’

In the opinion of the EU Council, ‘Panama has a harmful exemption regime for foreign income and has not yet resolved this issue’, despite the efforts made by the country to eradicate such practices.

In a statement released last Monday, the Foreign Ministry of Panama listed the international cooperation agreements signed based on suggestions made by entities such as the EU, among which the Mutual Administrative Assistance in Tax Matters stands out.

With this, the competent authorities intend to tackle tax evasion, improve the coherence of international tax regulations and guarantee a more transparent and competitive environment, the text said.

The EU Council decided to keep Panama on its ‘list of non-cooperative jurisdictions for tax purposes’, two days after the International Consortium for Investigative Journalism revealed the Pandora Papers, which involve three former presidents and two law firms from Panama. (https://www.plenglish.com/index.php?o=rn&id=72527&SEO=panama-remains-on-the-list-of-eu-tax-havens) 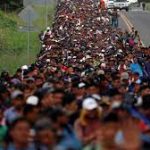 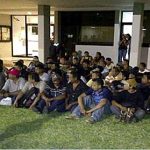 Next Story
These Are the Cartels That Capture, Extort and Torture Migrants In 8 Mexican States