Haiti is opening a consulate in Mexico near the Guatemalan border to help manage increased migration in the country.

Mexico announced the opening of the consulate Friday, in a move the country says to help Haitians in Mexican territory, Reuters reported.

The announcement comes after the number of Haitians crossing the U.S. border plummeted in October.

Haitian migrants began traveling to the U.S.-Mexico border in droves following political unrest and natural disaster in their home country. The migration resulted in migrant camps set up under a bridge close to the border between Mexico and Del Rio, Texas.

Eventually, about 15,000 migrants were removed from the area by the Biden administration and taken back to Haiti. The situation caused outrage after pictures emerged from Texas showing U.S. officials on horseback chasing migrants.

The consulate was also announced as Mexico is dealing with multiple caravans with thousands of migrants that are attempting to go to the U.S. border.

A caravan with around 2,000 Haitian and Central American migrants began moving its way north on Thursday from the city of Tapachula near the Guatemalan border.

Another caravan that set out from near the Guatemalan border in October has clashed with the Mexican National Guard resulting in some injuries. (https://thehill.com/latino/582476-haiti-opens-consulate-in-mexico-near-guatemalan-border-to-help-manage-migration) 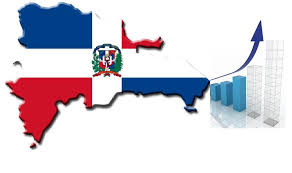 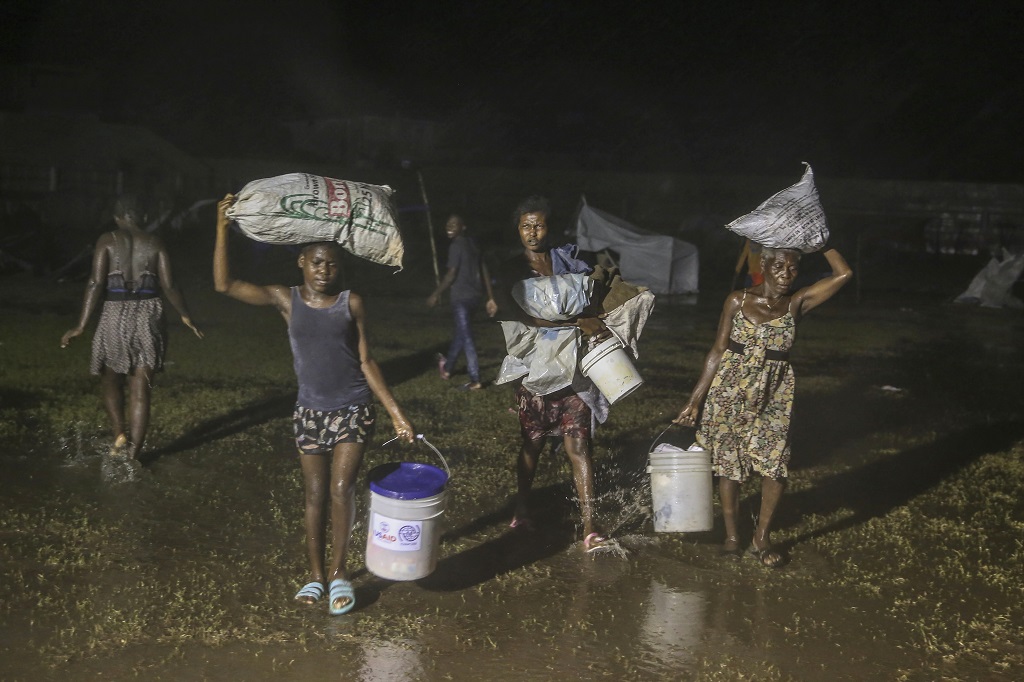 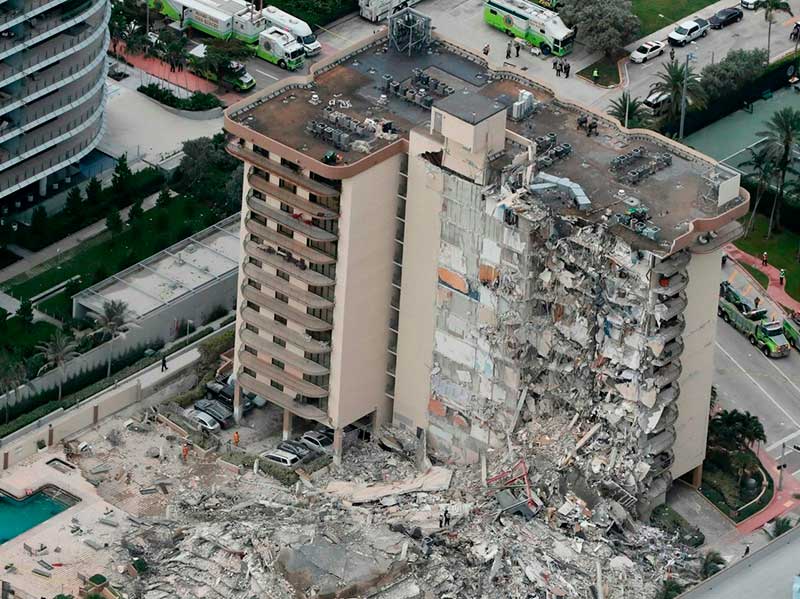