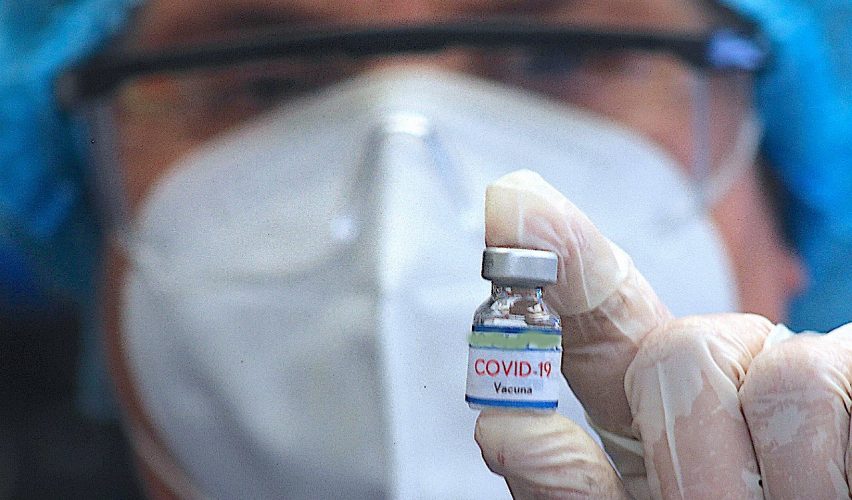 Maria Zita arrived before dawn. She had her required appointment confirmation but with reports of large crowds and confusion at some Guatemala City COVID-19 vaccination sites, she wanted to make sure she got her jab.

“We arrived at five o’clock in the morning,” Zita, 70, told Al Jazeera on Monday morning outside a sports complex building in the Guatemalan capital, where her son stood with her at the front of a short line before vaccinations began at 8am.

Up-tempo music from a nearby outdoor aerobic dance class played as more people trickled into line. Army Health Service personnel arrived and joined civilian health workers at the site, where an official told Al Jazeera they expected to administer 300 doses that day. Zita was the first.

COVID-19 vaccinations got off to a late and rocky start in Guatemala, driving growing discontent over vaccine access, pandemic management and alleged corruption issues. Initially, the problem was getting vaccines into the country but now the issue is getting doses into arms before they expire.

Vaccine inequity between higher- and lower-income countries is an ongoing global concern but disparities also exist across Latin America. While jabs are well under way in four countries, Honduras, Nicaragua and Guatemala lag far behind as they some of the lowest vaccination rates in the region.

There are political and technical reasons for Guatemala’s vaccine woes, explained Oscar Chavez, the director of Laboratorio de Datos, a non-governmental group founded last year to disseminate and analyze data related to the pandemic and propose solutions.

“It is a management crisis,” Chavez told Al Jazeera. “The problem here is that when there were no vaccines, [the government] did not prepare cold storage, vaccine centers, or personnel.”

Guatemala has received 658,200 total vaccine doses in five shipments since late February. More than 90 percent has been AstraZeneca’s Covishield vaccine, two-thirds of it through the COVAX global mechanism for vaccine equity. Early donations from Israel and India and an initial delivery last week of Sputnik V doses round out the total.

But only a little more than one-third of all vaccine doses have been administered to date. As of Wednesday, 230,431 people – less than 1.5 percent of the population – had received their first dose and only 2,518 people were fully vaccinated.

Meanwhile, Guatemala has 321,600 Covishield doses that it has not administered which will expire in June, Minister of Public Health and Social Assistance Amelia Flores said on Tuesday during a hearing with congressional representatives.

Based on last week’s rate of vaccination, Laboratorio de Datos calculated it will take more than two months to administer those doses. That means that if the pace of vaccination does not significantly pick up soon, some will expire.

Guatemala only began negotiations for vaccines in the last few months of last year. It also did not develop a vaccination plan or enact legislation facilitating contracts with manufacturers until January.

Its only contract to date – for 16 million doses of the Sputnik V vaccine – was signed last month. Guatemala paid $79.5m for the first half of those vaccines and an initial shipment of 50,000 doses arrived last week.

In liquid form, Sputnik V vaccines must be stored at -18 degrees Celsius and once doses are removed from the fridge, they must be administered almost immediately. Due to current limitations in cold storage capacity, the vaccines will be administered to urban populations, the health minister has said.

However, there are nowhere near eight million urban adults in Guatemala; close to half of the estimated 17.9 million inhabitants are minors and nearly half the population is rural. Health ministry officials did not respond to Al Jazeera’s question on the matter in time for publication.

The Special Anti-Corruption Prosecutor’s Bureau has opened an investigation into alleged anomalies in the Sputnik V procurement process, the public prosecutor’s office announced last week. There have been sporadic corruption scandals throughout the pandemic, from early revelations of a fraud ring inside the health ministry to more recent cases of fraudulent test purchases.

“I do not have any confidence in the government,” said Monica Posada, a primary school teacher who has been struggling with online classes because her students often lack internet access.

Posada attended a protest with her three daughters over the weekend in Guatemala City, where people marched and rallied against the government, demanding vaccines and condemning pandemic-related corruption.

“I am indignant,” Posada told Al Jazeera during a demonstration on Saturday in the city’s central plaza. “The government is playing with the health of the people.”

Health sector workers also protested, travelling from different regions to Guatemala City for a march last Wednesday. Union leaders said many of the same issues they protested about last year, including labour rights violations and inadequate personal protective equipment (PPE), have not improved.

“Every day we are on the front lines attending to COVID in communities,” said Noemi Gonzalez, a nurse and community health union leader from the Quetzaltenango department in Guatemala’s western highlands.

“Unfortunately, due to impunity and corruption in our country, we are not heard and we have to head into the streets,” she told Al Jazeera. “Resources do not reach us. We do not have protective equipment. We do not have medications to treat the population.”

Health workers have now received at least one vaccine dose and last week they began vaccinating people aged 70 and over. Health workers and analysts say the government should contract a few thousand additional people to administer jabs, but so far the task is falling almost entirely to already overloaded public health workers.

The health ministry has “knocked on doors” at other institutions for support with vaccinations and the response has been positive, according to Ronald Garcia, a technical assistant to the Directorate-General of the ministry’s Integrated Health Care System.

“The response has been very good from many sectors,” he told Al Jazeera in a written statement, highlighting military, medical student and in some cases outside support.

Army Health Service medical personnel have been involved in vaccinations at some sites in the department of Guatemala, which includes the capital, and the Ministry of Defence announced last week it had established 30 vaccination brigades of 28 people each for deployment to the country’s 21 other departments to support public health efforts.

“The personnel are already ready and organized for that purpose. However, they will be activated according to need and at the request of the [health ministry],” defense ministry spokesman Coronel Ruben Tellez told Al Jazeera.

Even if the brigades are all deployed, experts say personnel for vaccinations will still be lacking, however. Guatemalans also face barriers to register for the jabs. “The vaccination plan was made as though it were for a developed country, with registration online and appointment notifications by text message,” said Chavez.

Particularly in rural areas, many lack access to the internet, cell-phone coverage and clear information, both in general and in the more than 20 Indigenous languages spoken in the country, where the Maya people comprise more than 40 percent of the population.

Health personnel and some local governments have been working on additional registration strategies, said Garcia, of the Integrated Health Care System. Kiosks for online registration have been set up in some locations, on-site registration of people aged 70 and over is now under way at community-level clinics and health centres around the country, and in some municipalities with low demand and available vaccines, health workers are able to register someone and then immediately administer a dose, said Garcia.

Laboratorio de Datos has called for the health ministry to turn to a vaccination strategy that has proven successful, albeit on a smaller scale, in the country in the past: with brigades travelling from one area to the next to vaccinate local residents on set dates.

Chavez said local health workers who know the population can more effectively communicate the details and actively search for people who fail to show up, as well – to ensure everyone gets their dose.

Maria del Carmen Cruz said there was no way her 73-year-old mother could have navigated the online vaccine registration process alone; a younger relative signed her up, Cruz told Al Jazeera outside the Erick Barrondo sports complex as she waited for her mother to receive her first jab.

It was one of the only times her mother had been out since the pandemic began, she said – and the appointment just happened to land on Monday, which was Mother’s Day in Guatemala. “I did not realize it at first,” Cruz said. “It was a nice gift.” 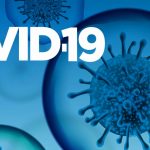 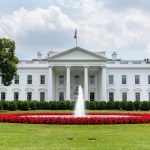