Cuba Rejects US Maneuvers Against Medical Cooperation And PAHO 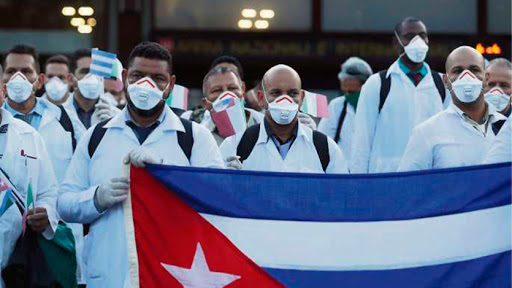 Cuban Ministry of Foreign Affairs on Wednesday strongly rejected the US maneuvers against the Cuban international medical cooperation, and pressure and blackmail against the Pan-American Health Organization (PAHO), as part of that campaign.

According to a statement, Cuba’s Foreign Ministry has denounced the US government, under threat of not disbursing its financial contribution to the PAHO budget, forced the PAHO Secretariat to accept ‘an external review of PAHO´s role in Mas Medicos en Brasil (More Doctors in Brazil) program.’

Washington’s alleged concerns about Cuban cooperation and this specific program ‘are neither legitimate nor pertinent to be discussed in PAHO,’ the text read.

According to the statement, Mas Medicos en Brasil program has undergone previous audits with positive results, and enjoyed a high level of satisfaction and approval from patients, as reported by the Federal University of Minas Gerais.

‘It is disgusting the United States government is trying to manipulate international and regional organizations its own way,’ Cuba’s Foreign Ministry said, noting PAHO did not order or endorse any review.

The statement affirmed the entire process is carried out under PAHO´s regular budget, thus contracting a US law firm to conduct it, which must issue an evaluation in 180 days.

DECLARATION OF THE MINISTRY OF FOREIGN AFFAIRS OF CUBA (http://www.minrex.gob.cu/en/united-states-strengthens-its-campaign-against-cubas-international-medical-cooperation) 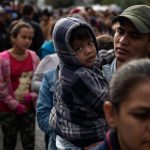 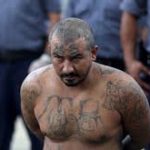