The issue of how race-related health inequalities are affecting several disadvantaged groups, and black communities in particular, in the U.S. is very complex and has wide ramifications. COVID-19 has only served to unmask inequities that have existed for hundreds of years.

The current climate of social unrest in the U.S. and the thousands of people protesting against systemic racism and in support of the Black Lives Matter movement is bringing these inequities into even sharper focus, adding more political and emotional weight to a longstanding issue.

A few articles on the matter can only begin to scratch the surface — but the complexity of an issue should not deter us from tackling it.

A couple of weeks ago, Medical News Today dove into some ways in which COVID-19 is affecting people of color and minority groups. We also interviewed Prof. Tiffany Green about how racial inequities play into the disparities observed during the pandemic.

In this Special Feature, we follow up by looking at the available scientific evidence of the uneven and racialized impacts of the pandemic, as well as what other experts have to say about racial disparities during COVID-19 and in healthcare more broadly.

As the pandemic persists and more data become available, MNT will continue to address the broader issue and focus on the impact that COVID-19 is having on specific racial and ethnic groups.

For now, much of the evidence points to a disproportionate impact on black Americans, so the rest of this article will focus on this group.

As the COVID-19 pandemic unfolds, more data are becoming available regarding infection rates, mortality rates, and testing, shedding light on the ways in which the crisis is affecting different sociodemographic groups.

However, in some countries — and perhaps most notably in the U.S., considering its high numbers of cases and deaths — the information is becoming available in dribs and drabs, as the relevant government bodies have been reluctant to gather and reveal data organized by specific sociodemographic factors.

For instance, sex-disaggregated data was not publicly available in the U.S. in mid-April 2020, when the country had the highest number of COVID-19 cases in the world.

Similarly, it took the federal government 3 months to start tracking COVID-19 deaths and infections in nursing homes, and even then the efforts were incomplete, despite outcry from researchers and public health experts.

Race- and ethnicity-related data have been no exception. In mid-April, almost 3 months after the start of the pandemic in the U.S., the Centers for Disease Control and Prevention (CDC) were breaking down only 35% of their data according to race and ethnicity.

At the time, according to some studies, the race or ethnicity of people receiving 78% of the diagnoses on a national level was “unknown,” and only half of the states were reporting COVID-19 mortality by race and ethnicity.

Researchers have pointed out that while, “1 in 5 counties, nationally, is disproportionately black and only represent 35% of the U.S. population […] these counties accounted for nearly half of COVID-19 cases and 58% of COVID-19 deaths.”

Inaccurate or incomplete reports of data can paint a misleading picture — one that can misinform public health policies.

A study that has yet to be peer-reviewed — led by researchers at Yale University, in New Haven, CT — noted in mid-May that “The CDC data suggests that white patients represent a higher proportion of COVID-19 diagnoses than their representation in the general population.”

“Yet data derived from specific regions that report race and ethnicity of COVID-19 decedents show that black patients are dying at a much higher rate than their population share.”

In the absence of a clear picture at a federal level, scientists, nonpartisan research groups, and advocacy groups have stepped in to gather as much data as possible in a systematic way.

Reports from disparate U.S. states, coupled with emerging studies, are all painting a worrying picture: Black Americans are being hit the hardest by the pandemic, along with Latinx communities, while Indigenous populations and other minority communities are also taking the brunt of COVID-19 in some states.

The study led by Yale researchers, which appeared as a preprint in mid-May, used more recent data, assessed its quality, and adjusted for age in their analysis.

“We also found that the magnitude of these COVID-19 disparities varied substantially across states. While some states do not have demonstrable disparities, [black and Latinx populations] in other states face 5- or 10-fold or higher risk of death than their white counterparts,” say the authors.

Dr. Marcela Nunez-Smith, a professor of internal medicine at Yale and senior author of the study, comments, “We need high-quality data and a consensus on the metrics we use to direct resources and tackle staggering health inequities.”

It is worth noting that the CDC are now showing national averages by race, data that was not visible on its website a few weeks ago. However, it remains unclear whether they are using data from all 50 states and Washington, D.C. to reach these averages.

A report issued by the nonpartisan American Public Media (AMP) Research Lab at the end of May found similar results.

The AMP report calculated these rates based on the total number of deaths up to May 19, at which point the scientists had information about the races and ethnicities of 89% of the people who had died of COVID-19. The information came from 40 of the 50 states and from the District of Columbia.

“While we have an incomplete picture of the toll of COVID-19,” the authors write, “the existing data reveals deep inequities by race, most dramatically for black Americans.”

For black people in the U.S., the death rate of COVID-19 is staggeringly high, compared with the population share.

As the AMP report notes, collectively, black Americans make up 13% of the population in all U.S. areas that released COVID-19 mortality data, but they account for 25% of the deaths.

“In other words, they are dying of the virus at a rate of roughly double their population share, among all American deaths where race and ethnicity is known.”

By comparison, “Across all 41 reporting jurisdictions combined, whites are considerably less likely to die from COVID-19 than expected, given their share of the population. They represent 61.7% of the combined population, but have experienced 49.7% of deaths in America where race and ethnicity is known.”

Echoing the Yale study, the AMP report found huge disparities in individual states. These disparities are much broader than the 2.4-times higher rate of mortality among black Americans, compared with white Americans.

For example, “In Kansas, black residents are 7 times more likely to have died than white residents, while in Washington, D.C., the rate among blacks is 6 times as high as it is for whites. In Missouri and Wisconsin, it is 5 times greater.”

The authors of the AMP report also deplored the mishandling of this crisis by the U.S. federal government, in terms of the gathering and disseminating of data on race.

Andi Egbert, a senior researcher at APM Research Lab, said, “I won’t speculate about motive, but I can’t believe in a modern economy that we don’t have a mandated, uniform way of reporting the data across states.”

“We are in the midst of this tremendous crisis, and data is the best way of knowing who is suffering and how.”

“The disparities are continuing to be reflected in the data, yet we still have a complete lack of guidance from the federal government about how to mitigate these divisions. There is no real plan how to deal with it.” 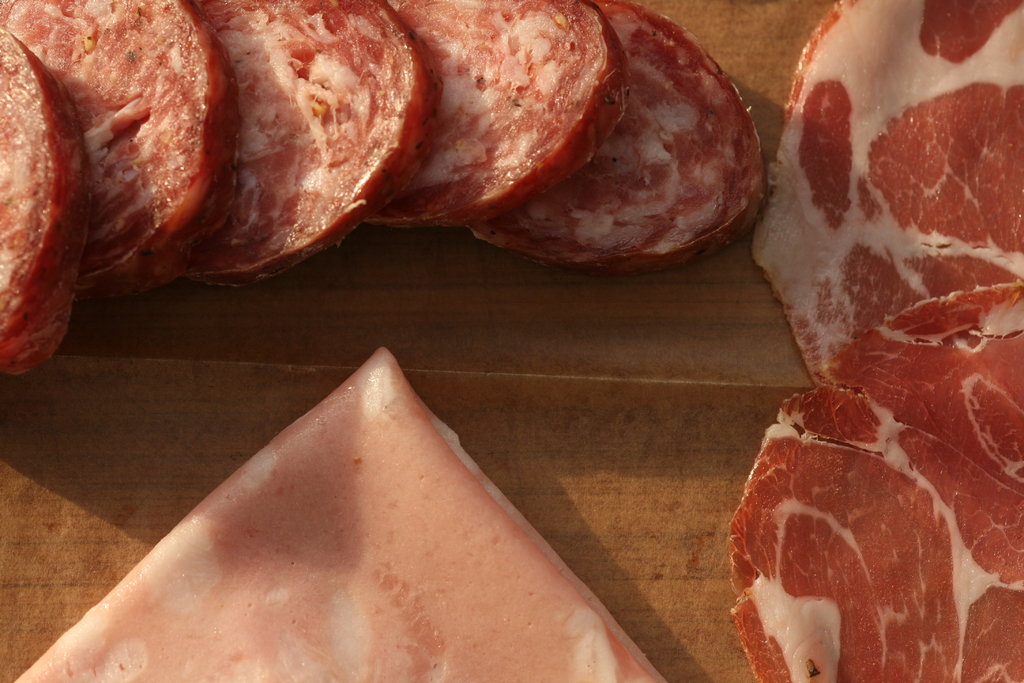 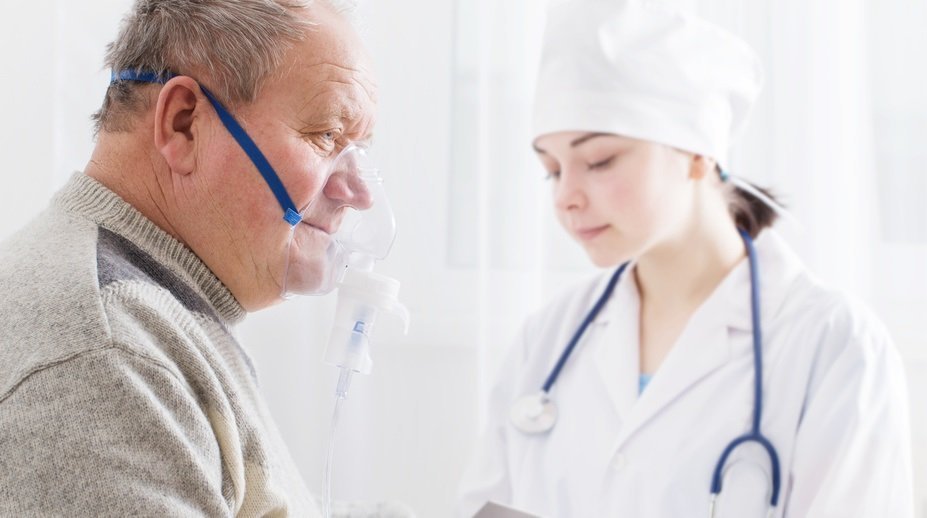 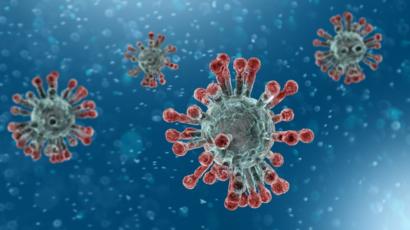 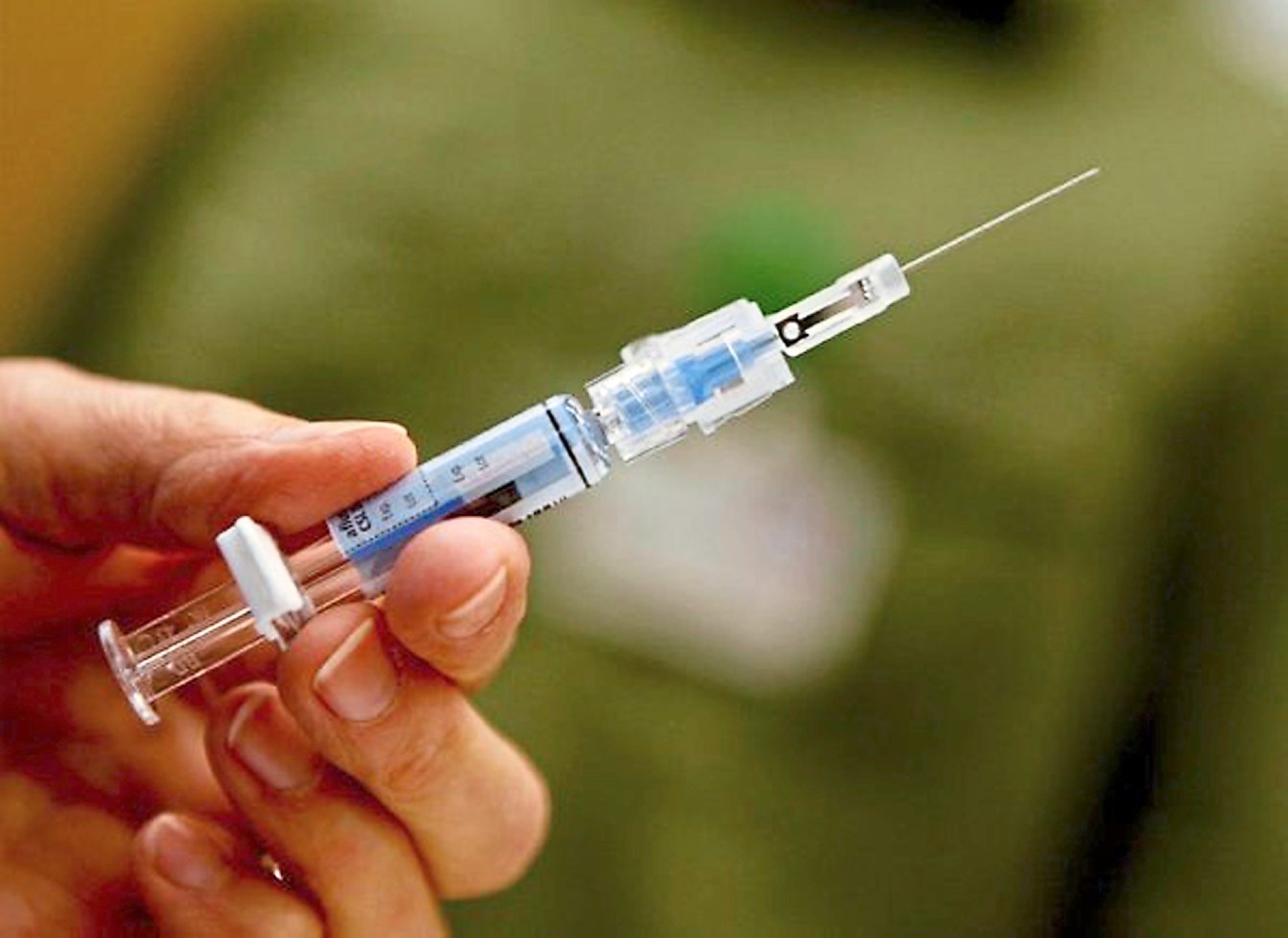