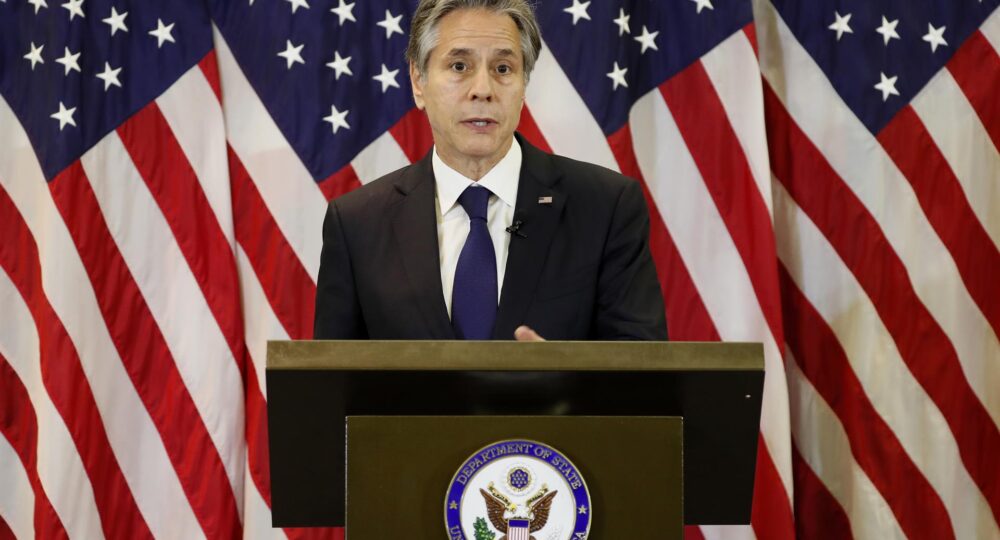 The Biden administration has released its new list of bad actors in Central America, a report aimed at helping reform government and stem illegal immigration from there — but which also points out just how hard that effort will be.

The State Department sent Congress this week a blacklist of 60 political and business figures in Central America who are allegedly some of the region’s most corrupt and anti-democratic players. They hail from the Northern Triangle — Guatemala, El Salvador and Honduras — as well as Nicaragua.

They include Christian Reynaldo Guevara, head of the ruling faction of El Salvador’s congress, who created the country’s new media-censorship law; Rafael Curruchiche, Guatemala’s special prosecutor against impunity — who it turns out is accused of obstructing official corruption cases; and Yubelca Pérez, the Nicaraguan prosecutor who jailed all of President Daniel Ortega’s opponents before last year’s presidential election.

Those on the list will automatically have their visas to enter the U.S. revoked.

It’s all part of a campaign to improve leadership in a region whose poverty and violence keep driving waves of undocumented immigrants to the U.S. But a big question is: if so, much of Central America’s leadership is this corrupt and undemocratic, who if anyone can the U.S. really work with to reform it? (https://www.wlrn.org/news/2022-07-21/u-s-issues-blacklist-of-corrupt-undemocratic-players-in-poverty-and-violence-torn-central-america)