Hundreds of protesters took to the streets of the capital Port-au-Prince on Monday to demand the resignation of Prime Minister Ariel Henry.

Hundreds of protesters took to the streets of the capital Port-au-Prince on Monday to demand the resignation of Prime Minister Ariel Henry. It is the second such protest this month.

Last week thousands of people marched in several cities of the country to call for the ousting of the Prime Minister.

Protesters burned tires and tried to block streets provoking minor clashes with the police who used tear gas to break up the crowd.

Protesters blame the Prime Minister for the high cost of living and the widespread violence.

Violence and kidnappings have surged in Port-au-Prince and nearby areas in recent months, with warring gangs killing hundreds of civilians in their fight over territory.

They have grown more powerful since last year’s assassination of President Jovenel Moïse.

Poverty also has deepened, with inflation reaching 29% and some prices of some basic goods such as rice more than quadrupling. Gasoline also remains scarce and, if available, costs $15 a gallon.

Political activist Jean Ronald told The Associated Press on Monday: “We will not stop the mobilization this will show them that we are not afraid, we will die standing up.” (https://www.republicworld.com/world-news/rest-of-the-world-news/haitians-protest-ask-for-resignation-of-pm-articleshow.html) 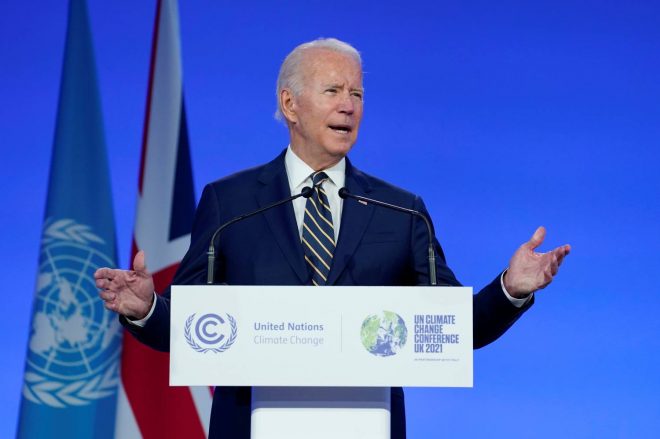 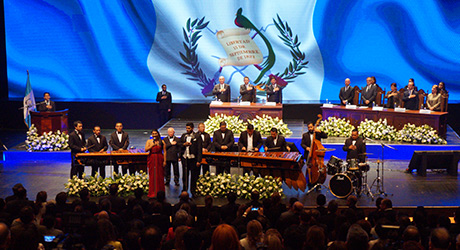