Mexican Cartels Use Children to Smuggle People into the US 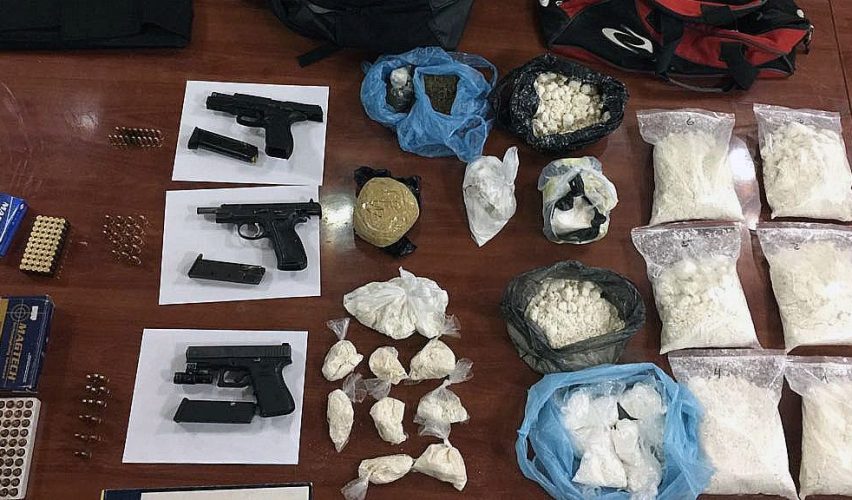 South American drug cartels are minting money by separating children from their parents and then having their members pose as the children’s relatives in order to cross into the US.

Mexico’s dangerous criminal syndicates amassed as much as $14 million a day last month by smuggling people into the US. While America is facing one of the biggest surges of migrants at its southwestern border, the notorious drug cartels took advantage of the border crisis and used children as decoys for human trafficking, according to US-Mexico border police.

“A lot of these vulnerable populations use their life savings. Some are essentially indentured servants and they’re working off this debt for a long period of time. In other cases, some of these migrants are asked to transport narcotics or some form of crime to work off a different part of their debt.”

The cartels have increased their fees for human trafficking and are now “making more money on humans than they are on the drug side,” said Hidalgo County Sheriff J.E. Guerra from the front lines of the US immigration battle in Texas.

Drug cartels are splitting children from their families and have their members pose as their relatives in order to hoodwink the US border forces, Guerra said.

“So now with the family units coming across, you might have a mother come in, say, a mother with three children,” he added.

“We also have individuals that might be 21, 22, and they pass themselves off as 16, 17 years old and say, ‘Hey,  we’re an unaccompanied minor.’ And they might give false name. And they might have a criminal record in their countries,’’ Guerra said.

The cost of the migrant crisis continues to spike for US taxpayers, where the average cost per migrant calculated is about $800.

The Biden administration allocated $86 million for hotel rooms to hold 1,200 migrant families in light of the heavy influx of migrants from Latin America.

US Homeland Security Secretary, Alejandro Mayorkas, will visit the southern border on Friday with Senator Rob Portman amid the worsening crisis there.

“We’ll be looking at some of the issues including this huge problem with unaccompanied kids coming across the border,” Senator Rob Portman, R-Ohio, told Fox News.

“Those numbers have increased even more dramatically to the point that right now we have a true crisis in the detention facilities … We’re gonna talk about that tomorrow and we’ll see some of those facilities. And we’ll have a chance to talk about what I saw tonight,” he continued.

The Biden administration’s warnings to migrants not to make the journey north appear to have been ignored, as people smugglers point to some families being allowed in to persuade would-be migrants that the border is open.

The United States has been facing the biggest surge of migrants at its southwestern border in 20 years. (https://www.trtworld.com/magazine/mexican-cartels-use-children-to-smuggle-people-into-the-us-45255) 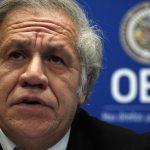 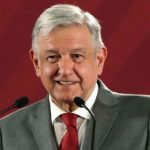