Police officers stand guard at the entrance of a shelter preventing Central American migrants to leave the place, in Mapastepec, State of Chiapas, Mexico, on April 13, 2019. - A group of 350 Central American migrants forced their way into Mexico on Friday, authorities said, as a new caravan of around 2,500 people arrived -- news sure to draw the attention of US President Donald Trump. (Photo by PEP COMPANYS / AFP)
Facebook 0 Twitter 0 Email 0

The Government of Honduras requested the Guatemalan authorities to investigate the use of force by Guatemalan security forces against the caravan of Honduran migrants who entered the country on their way to the United States on an irregular Sunday.

Through an official statement, the Ministry of Foreign Affairs and International Cooperation of Honduras expressed concern about the “lamentables” facts, in reference to the use of tear gas and sticks by the Guatemalan Army and National Police to disperse the thousands of Hondurans who attempted to cross the territory, an incident in which an uncharted number of migrants have been injured, agents and migration personnel.

“The State of Honduras urges Guatemala to investigate and clarify the actions taken by Guatemalan security forces and, once again, reiterates that only united as a region should work to address irregular migration be continued,” the Honduran Government said in the communiqué, in which it also stated that this situation is “encouraged” by the social conditions of the region, which are “exploited by organized crime for human trafficking”.

For its part, Guatemala’s Human Rights Attorney’s Office also spoke out against the use of force before the caravan of migrants to prevent them from entering the country after 9,000 of them broke police fences on the El Florido border, without complying with health and migration protocols.

The caravan began leaving Honduran San Pedro Sula in groups since last Wednesday, following a call through social networks to form the first migrant mobilization of 2021 and which seeks to emulate others made from the end of 2018.

Immigration mobilization has increased in Honduras following the progressive lifting of restrictions on containing the pandemic and the prospect of change in the United States with Joe Biden’s arrival at the White House. (Telesur) 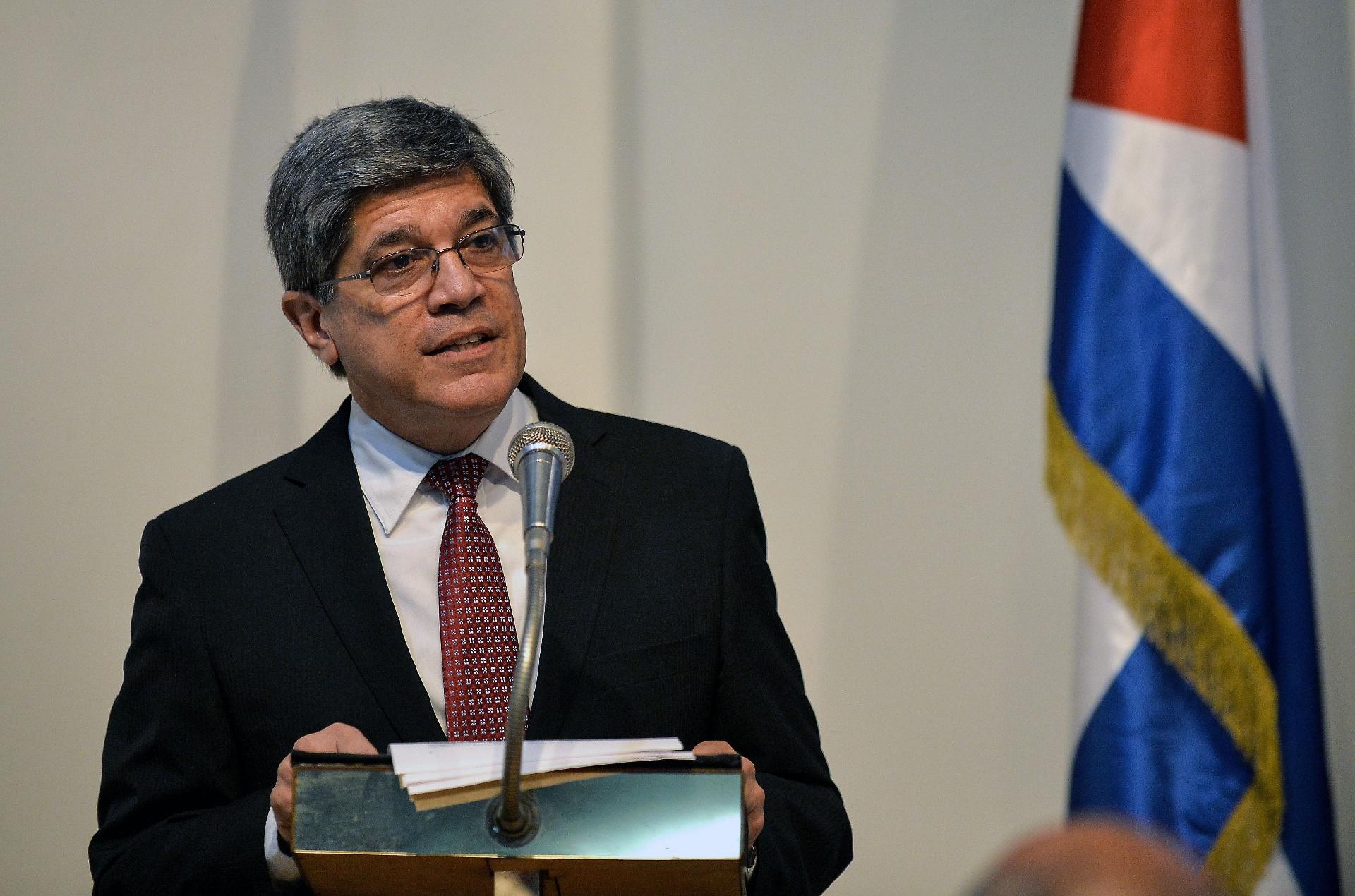 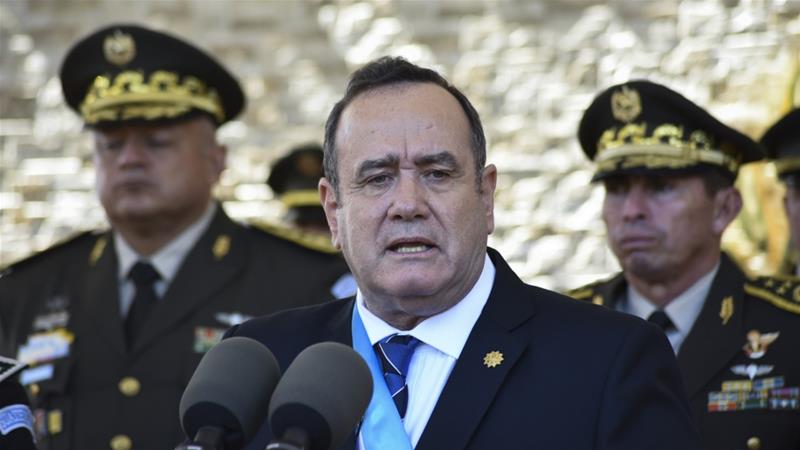