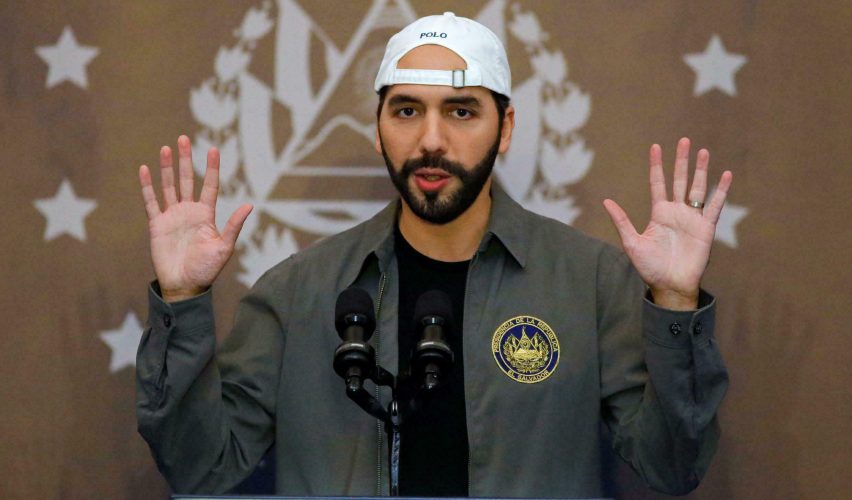 El Salvador’s highest court has ruled that the country’s president can serve two consecutive terms in office, paving the way for current president Nayib Bukele to run for re-election in 2024.

The decision was delivered late Friday night by judges appointed in May by the country’s newly elected Congress — which is dominated by Bukele’s party — after the lawmakers removed the magistrates of the Supreme Court’s constitutional chamber and the attorney general.

The top court’s ruling has drawn condemnation by the US government, rights groups and opposition politicians, which have slammed the move as unconstitutional.

Reacting to the decision Friday, Óscar Ortiz, general secretary of the Farabundo Martī Front for National Liberation and former vice president of El Salvador wrote in a tweet: “The dictatorship is consummated.”

US charge d’affaires Jean Manes said that allowing immediate re-election was “clearly contrary to the Salvadoran constitution,” in comments to reporters at the US embassy in the capital San Salvador on Saturday, which she shared on Twitter.

Bukele has not yet responded to the court’s ruling. CNN has requested comment.

Since sweeping to power in 2019, the charismatic young leader has pledged to reform Salvadoran politics and tackle corruption. But critics have accused the 40-year-old of authoritarian tendencies.

In February 2020, Bukele sent armed troops into Congress as he demanded that lawmakers approve his plan to secure a $109 million loan to tackle gang violence. This June, he pulled El Salvador out of an anti-corruption accord backed by the US.

“Democracy in El Salvador is on the edge of the abyss,” José Miguel Vivanco, the executive director of the Americas division of Human Rights Watch wrote on Twitter Sunday.

In May, Vivanco penned an opinion piece for the Washington Post after the reshuffle of the country’s top court, warning that Bukele’s efforts to concentrate political power could lead El Salvador down the same path as other Central American countries where judicial independence is under threat, like Nicaragua and Honduras.

But Bukele has pushed back against criticisms. Also, in May, he tweeted a message addressed to friends in the international community: “With all due respect: we are cleaning our house … and that is none of your business,” he wrote. (CNN) 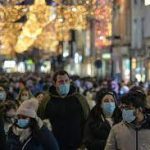 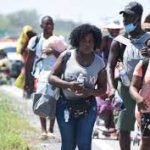