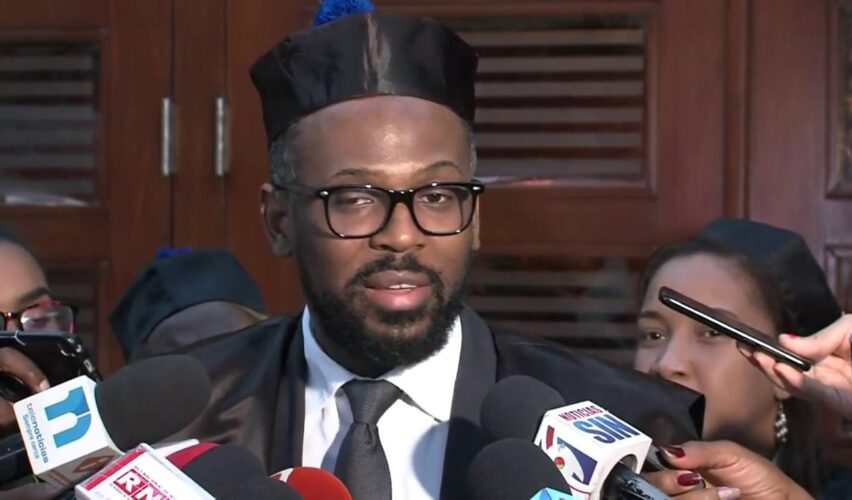 Operation Anti-octopus, the first of the major anti-corruption investigations carried out under Miriam Germán’s administration, will face its first litmus test starting Monday, because after the accusation is filed, a judge will evaluate the evidence and determine whether they are sufficient to send Juan Alexis Medina and the other defendants to trial.

The statements issued by the head of the Office of Anticorruption (Pepca), Wilson Camacho, who said that new people and criminal acts will be included in this judicial process.

Camacho revealed that as they deepened in the investigations, they found new complaints and the lines of investigation that were presented during the coercion measure increased. (https://dominicantoday.com/dr/local/2021/12/02/dominicans-on-edge-over-major-corruption-cases/) 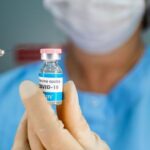 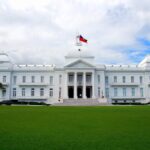