Gasoline price decreases below the dollar in Puerto Rico 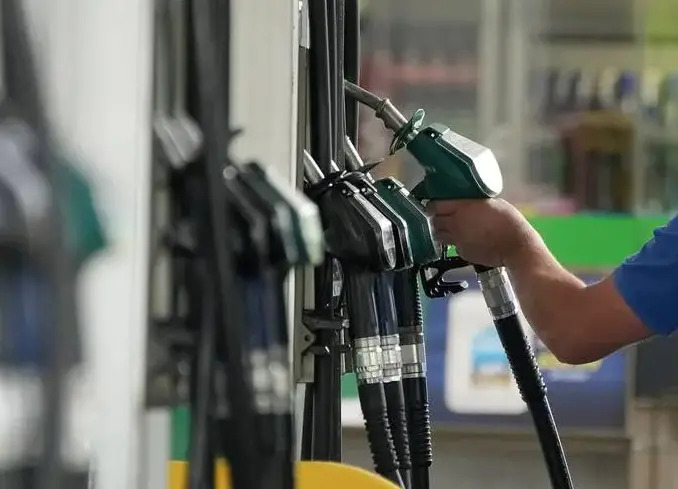 San Juan. For the first time in more than four months, the fuel price in Puerto Rico decreased by one dollar, placing regular gasoline at 97 cents, the Department of Consumer Affairs (DACO) reported Tuesday.

The last time maximum gasoline prices were reported below the dollar was on March 17, 2022, the regulatory agency specified in a press release.

DACO Secretary Edan Rivera explained that every gas station that fills up with fuel this Tuesday must have maximum pump prices between 0.97 cents and $1.07 per liter for regular gasoline.

The dollar decrease came after all local wholesalers saw reductions on Monday, averaging 3 cents per liter for gasoline, in line with those reported by the reference markets, DACO explained.

DACO reported that 4 cents per liter reduced the price of diesel in Puerto Rico.

As a result, the cost of diesel will be with maximum prices between $1.12 and $1.22 depending on the brand, DACO said.

This represents a considerable reduction with respect to the maximum of $1.54 per liter that this product reached in mid-June when it registered historical prices.

However, DACO explained that the volatility of the fuel market makes it impossible to ensure that the prices reported for Tuesday will be maintained.

However, the reference markets have maintained a downward trend for about a month.

According to reports from the U.S. Department of Energy, the behavior of the market has been due to a decrease in demand.

For its part, the U.S. Treasury Department attributes this to an increase in supply due to the sale of oil from the strategic reserve of the United States and other countries, although other analysts point to the fear of a possible recession, said the DACO.

At the end of July, fuel supplies in Puerto Rico were approximately 20 days for regular gasoline (about 70 million gallons), 33 for premium, and 58 for diesel.