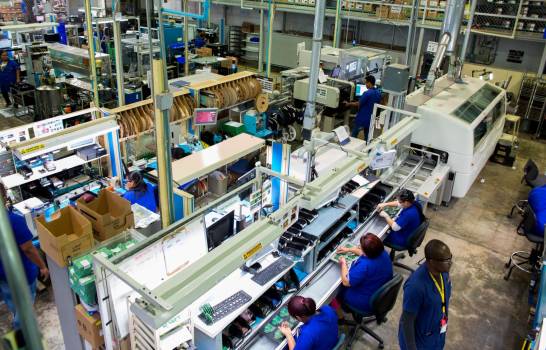 President Luis Abinader called a press conference on Tuesday morning to report on the growth experienced by free zones in the first quarter of 2022.

If the trend in the sector continues, the president projected that “we would be closing the year with close to 200,000 direct jobs and exceeding the threshold of 8.0 billion dollars in exports.

The Minister of Industry and Commerce, Víctor Bisonó was in charge of rendering the report, according to which the free zones reached a historical maximum of jobs, totaling 188,761, the highest level of the last 17 years

The document indicates employment in free zones has diversified. “Today, employment is not only concentrated in companies engaged in activities such as textile and clothing manufacturing, footwear and tobacco, but also in the diversity of companies.” (https://dominicantoday.com/dr/economy/2022/06/01/dominican-free-zones-to-export-us8-0b/)