In the first half of 2022, Central North American countries reported growth in remittances; But in the last month recorded by central banks, remittances began to slow and it is feared that this is due to the economic situation in the United States.

From January to July 2022, Guatemala is the country that received the most money from remittances within the bloc known as the Northern Triangle of Central America. Honduras is in second and third place, El Salvador.

Estimates from a recent study by Dialogue between Americans We point out that the engine driving remittance growth in the Northern Triangle of Central America is Just over half a million Central American immigrants have arrived in the United States so far in 2022.

The document also notes that Guatemalans They are the group that sends the most money individually When remittances approach $500 per month, Salvadorans follow with an average of $370 and Hondurans send $330 individually.

The report notes that given the illegal entry of migrants, remittances in the form of person-to-person transfers are expected to increase to more than 5 million by the end of the year.

All three countries reported annual growth, but fears of a recession in the US remain, so it wouldn’t be surprising if that declined in the remaining months to 2022.

According to the data of the Bank of Guatemala (BGU), as of July this year, there was a cumulative amount of 10,081 million US dollars in remittances, which came mainly from the United States. This amount represents a growth of 21.1% ($1.761 million) compared to the same period last year.

For its part, Honduras recorded a cumulative US$ 4,908 million as of July, equivalent to to an increase of approximately 20% (806 million US dollars) compared to last year, the central bank of that country reported.

The flow of family remittances to El Salvador, the only one with data as of June 2022, has a cumulative amount of $3,779 million, representing Annual growth of only 3.5%According to data from the Central Reserve Bank (BCR).

However, this must be taken into account in all countries of the Central American region the flow of remittances is slowing down.

Experts pointed out that a recession in the US economy added to the growth of the inflation rate (8.6% in July) will have an impact on the flow of remittances.

Similarly, the Bahrain and Electricity Bank reported that El Salvador received $638 million during June, which is 10% less than last month ($701.8 million). (Strategyandbusiness.net) 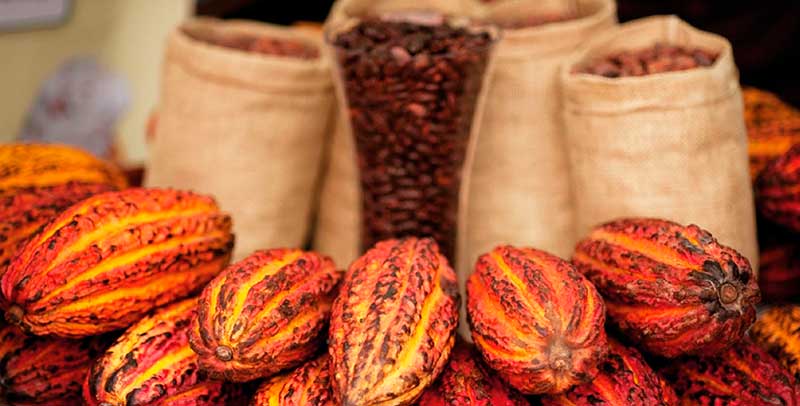 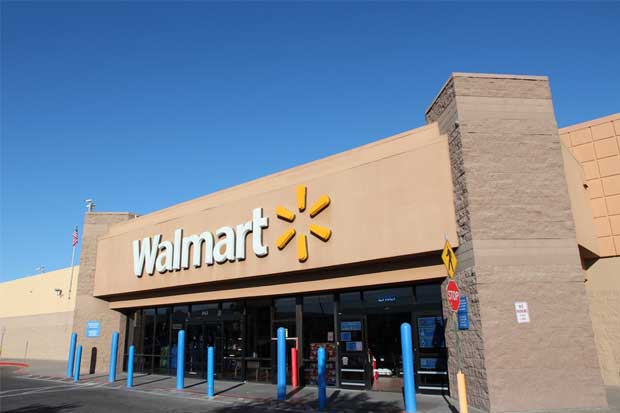