CARICOM Warns U.S. Of Exclusions to Summit of the Americas 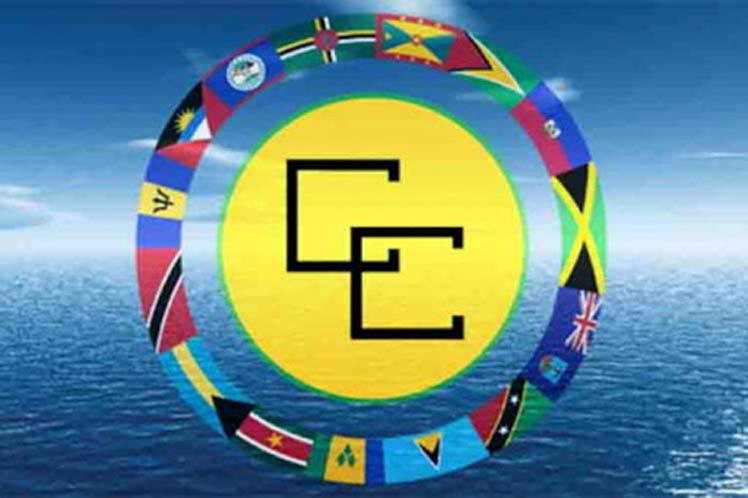 The Puebla Group and the Community of Latin American and Caribbean Nations (CELAC) have condemned the US decision to exclude Cuba, Nicaragua and Venezuela from the Ninth Summit of the Americas. Work criticized by organizations and states.

In a statement, the interim presidency of the Community of Latin American and Caribbean States, occupied by Argentina, called on the organizers of the meeting to be held next June “to avoid exceptions that prevent all the voices of the hemisphere from dialogue and being heard.”

The text states that “the summit represents a great opportunity to build a meeting space in which all countries participate in an open and inclusive manner, within the framework of the unified objective of coordinating joint actions.”

The report notes that the severe consequences of the COVID-19 pandemic in the region show that dialogue and cooperation are essential tools for the well-being of peoples.

For its part, the Puebla group called on the administration of Joe Biden to organize an event without discrimination for ideological reasons, which would influence the possibilities of cooperation necessary to overcome the upcoming crises.

“Among the central issues of the meeting are post-epidemic management and climate change, so it does not make sense to exclude those countries that, like all countries, have suffered from the social costs of the predatory impact of SARS and MERS. Two. “refers to the text of that organization.

In addition, it highlights that all Latin American countries require cooperation and exchange in order to bear the social bill and pay attention to economic revitalization in the current situation. Some, such as Cuba, can contribute a lot to the prevention and elimination of the virus and its possible new variants.

Last Thursday, the Ambassador of Antigua and Barbuda to Washington, Ronald Sanders, warned that Summit of the Americas is in danger cited on Thursday by the media.

If the United States insists on not inviting Cuba to the Summit, the Caribbean nations might not attend this event despite the fact that it will be a scenario to bring the region’s positions closer to Washington, Sanders pointed out.

The ambassador participated in a webinar, in which several panelists will examine the US Caribbean policy during the first year of the Biden Administration, focusing on the notable issues that require attention and the opportunity to discuss these issues at the Summit of the Americas in June 2022.

He stressed that if (Juan) Guaidó continues to be recognized, several Caribbean states will not attend. The Summit of the Americas is not a meeting of the United States, so it cannot decide who is invited and who is not, he said.

This is not a meeting of the United States government; it is a summit of all the heads of State of the Western Hemisphere, he pointed out.

This week, Cuban President Miguel Diaz-Canel supported the denunciation of the possible exclusion of the island from the Summit of the Americas, slated for June in the United States.

On Twitter, the president highlighted the statements by Cuban Foreign Minister Bruno Rodriguez, who referred to the pressure from Washington on a number of countries in the region that oppose that decision.

The Mexican president, who arrived yesterday in Cuba as a part of his Central American Tour, asked his American counterpart, Joe Biden, to invite all the nations of the continent to the Summit of the Americas, according to what the president himself said in his daily press conference corresponding to this May 2.

“With all due respect, I proposed to President Biden that if there is going to be a Summit of the Americas, all the countries, all the peoples of the Americas, must participate, that no one must exclude anyone. Everyone, everyone, everyone, the policy in America has to change, we can no longer continue to maintain the policy of two centuries ago,” AMLO detailed about his telephone conversation with Biden.

The Ninth Summit of the Americas, to be held in Los Angeles (USA) from June 6-10, will be the second organized by the United States after the original in Miami in 1994, with the main objective of designing a regional migration alliance. 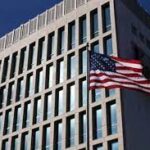