On Friday, the Panamanian carrier announced its plans to launch three flights per week from Panama City to Mexico’s newest airport. The flights will take place on Mondays, Thursdays, and Saturdays.

“The Mexican market has been very important to Copa Airlines, and we are pleased to be able to offer alternatives that allow us to continue strengthening our service to its capital city. In this way, we remain steadfast in our goal to increase connectivity in the countries where we operate and contribute to the growth of tourism, investment, and economic and social development in our region.”

Copa Airlines is currently the only airline with direct connectivity between Panama City and Mexico City. Prior to the pandemic, Aeromexico also served this route but employed the crisis to cancel it permanently.

The Panamanian flag carrier is set to strengthen its presence in Mexico City even further with this new service to Felipe Ángeles. Overall, the Panamanian carrier will have 38 weekly flights to this city.

Moreover, unlike the flights to Caracas and Havana, this route to Panama City will increase the overall connectivity for the Felipe Ángeles Airport.

Copa Airlines employs Tocumen, also known as the ‘Hub of the Americas’, as a connectivity hub. The airline operates around 1,000 weekly flights from Tocumen to 72 destinations across the Americas.

Nonetheless, there have been signs that this could change soon. Mexico’s Secretary of Tourism recently met with Moroccan authorities to see if a flight by Royal Air Maroc between Casablanca and Felipe Ángeles could be possible.

No further details have been announced, but if Royal Air Maroc does launch this route, it would be Mexico’s first direct flight to Africa. 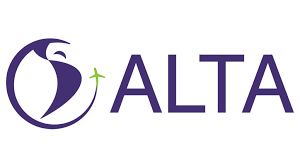 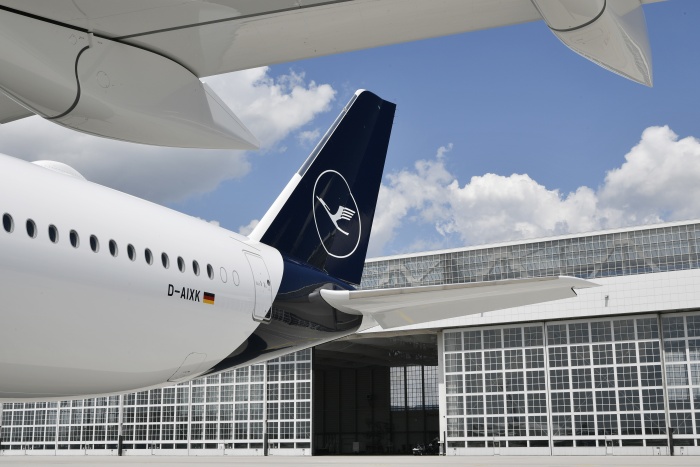