Starting November 3, the airline will have daily flights from Miami International Airport to Matanzas, Varadero; two to Santa Clara, and on November 4, it will open a daily flight to Holguín, Camagüey, and finally, on November 5, it will start the route to Santiago de Cuba.

In early June, after the lifting of travel restrictions adopted by Trump that limited flights to Cuba, the U.S. Department of Transportation announced the nine airports on the island to which its airlines will be able to return, in addition to Havana’s José Martí International Airport, as reported by REPORTUR.us (Cuba: nine airports will once again receive flights from the U.S.).

Joe Biden’s Administration revoked a few days ago the restrictions on flights to Cuba. Secretary of State Antony Blinken said at the time that the action was “in support of the Cuban people and in the interests of U.S. foreign policy.” (https://dominicantoday.com/dr/world/2022/07/05/american-beats-jetblue-and-southwest-to-cuba-from-miami/) 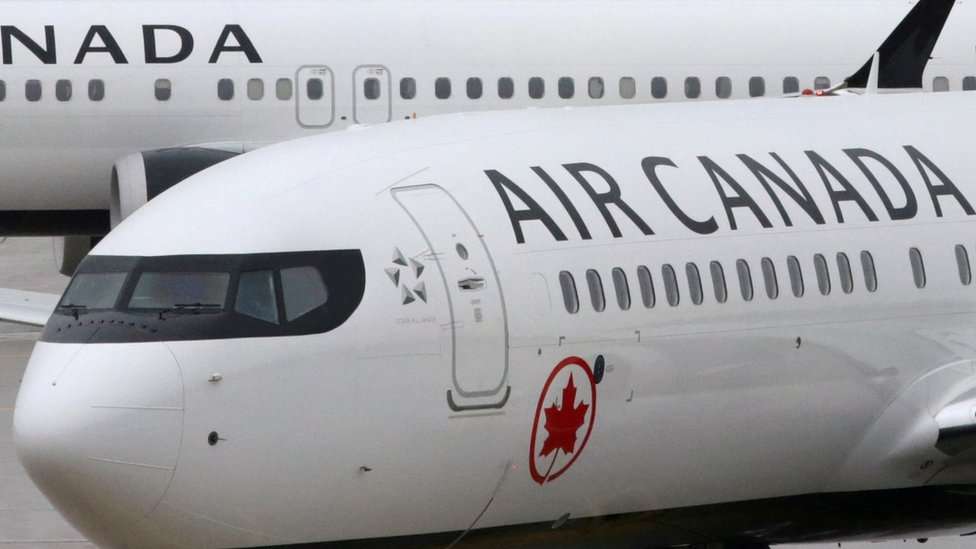 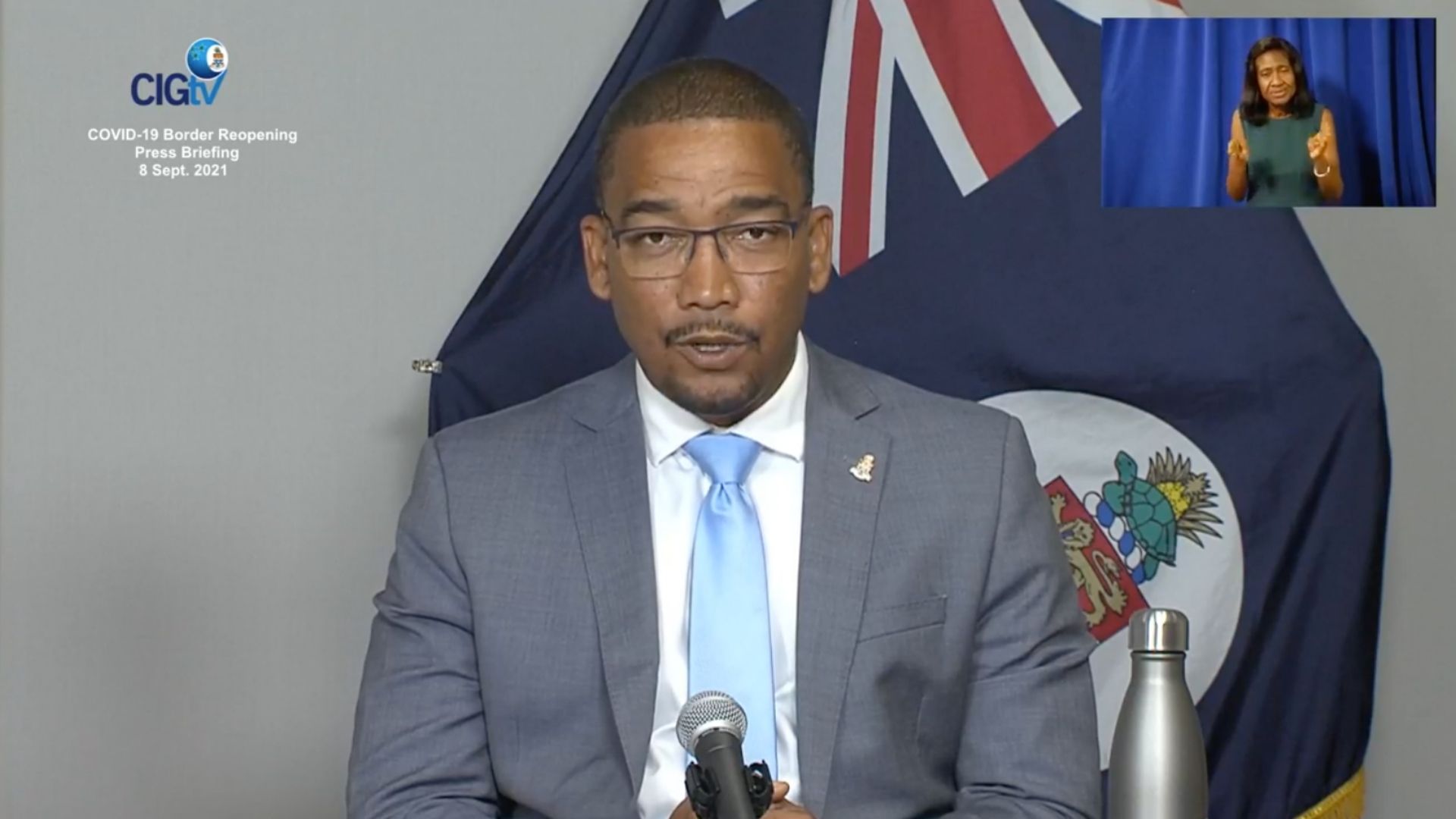 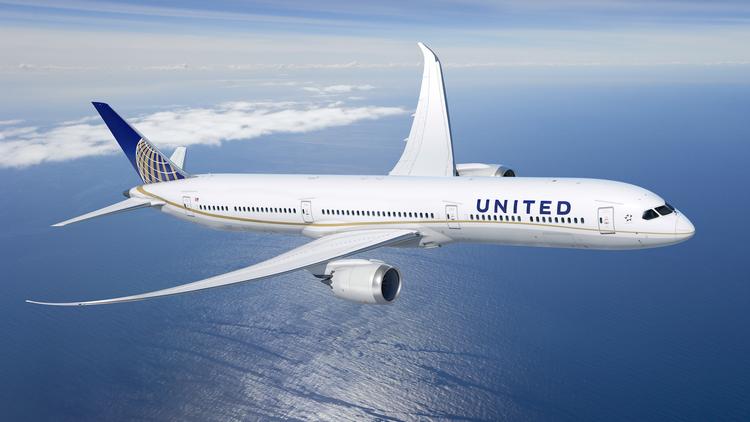