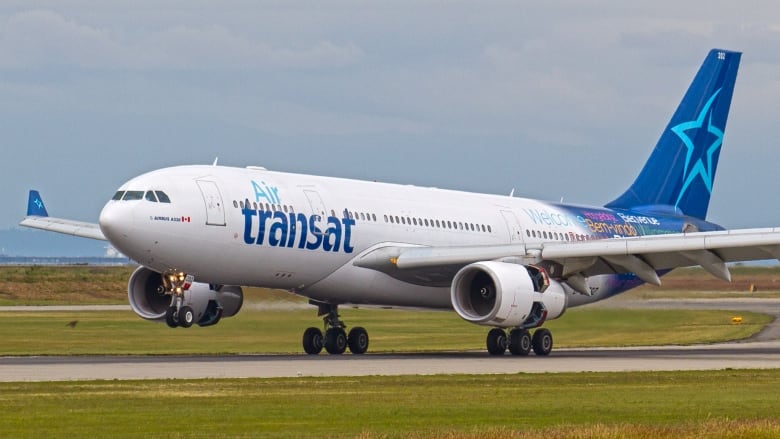 The airline will maintain four weekly connections with the Juan Gualberto Gómez international airport, in the western Cuban province of Matanzas, Yamil Miralles, head of ground operations of the facility, informed Prensa Latina.

“For the country, it is important that three companies from Canada, traditionally the main source market for tourists to the Caribbean nation, join in the transfer of visitors to the most important sun and beach area on the island,” said Millares.

Previously, Air-Canada and Sunwing from that North American state did it, and since last April, Russian Aeroflot, Azur Air, Royal Flight and Nordwind, recalled the manager.

Thousands added the existence of negotiations for the LOT, from Poland, to initiate itineraries with the aforementioned aerodrome by the end of this month of November.

In the expert’s opinion, it is a sign of the confidence and security of tour operators and carriers in the Caribbean nation’s biosecurity measures and protocols against Covid-19.

Executives and specialists consider the Juan Gualberto Gómez International Airport as the second notable in Cuba after José Martí from the capital, and through that terminal top a third of the vacationers who travel to this Caribbean nation. 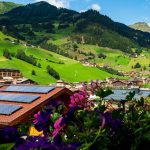 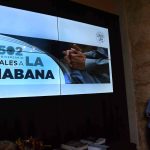