American low-cost carriers Frontier Airlines and Spirit Airlines garner plenty of headlines. In addition to making air travel available to more people than ever, the low-cost carriers are good at pushing boundaries, but can sometimes be a little polarizing.

Despite the antagonism Frontier and Spirit can attract, their business models are prospering while the legacy full-service carriers are under siege. It suggests that low-cost airlines like Frontier and Spirit are doing something right, that people will trade comfort for speed and savings. But which is better for you? That depends on a whole host of factors, a few of which we’ll canvas here.

Where do you need to go? Coverage counts

What airline you choose can be determined by where you want to go. In normal times, Frontier Airlines flies to more than 100 American and 30 international airports. Spirit Airlines has a slightly smaller range, usually flying to around 80 airports.

Despite this, Spirit Airlines has some particular strengths. The Florida-based airline does a good job covering the routes between America’s northeast cities and Florida. Its coverage of sectors between Florida and Central America is also strong. Spirit Airlines is also good on transcontinental crossings to Las Vegas, San Diego, and Los Angeles. Its coverage of American’s middle states and northwest, while there, is less of a strength.

Frontier Airlines seems to be everywhere. It has hubs in Denver, Orlando, Austin, Las Vegas, and Philadelphia and has America covered. In contrast with Spirit Airlines, Frontier Airlines stands out with its coverage of America’s middle states. In the zone between Chicago in the east and Las Vegas in the west, there’s a swathe of routes Frontier flies that Spirit Airlines doesn’t.

So, if you are based in somewhere like Albuquerque or Oklahoma City, you’d probably lean towards Frontier Airlines. If you were zipping between Boston and Fort Lauderdale, you might prefer Spirit Airlines. In terms of covering America, both airlines have their strengths and weaknesses.

Cheap entry fares to get you onboard

Both Spirit Airlines and Frontier Airlines are well known for their entry price fares. Of course, regular fliers will know there are catches to these cheap fares, but we’ll get to that later. Right now, both airlines are offering some ultra-cheap tickets to lure passengers back into the skies.

Spirit Airlines can get you from Dallas to Fort Lauderdale in August for just US$15. Frontier will fly you from Denver to Las Vegas in August from $21. Flying north-south? Spirit will zip you from Cleveland to Orlando for $21.

There’s no shortage of these types of fare on both airlines’ websites. Spirit Airlines’ fares seem nominally cheaper, although the difference between $18 and $21 is really neither here nor there.  The cheapest tickets are available on the short-haul sectors, usually into the respective airline’s hubs.

Medium haul sectors cost more, and the most expensive are the east-west cross country runs. But, if you’re flexible with dates and times, you can whizz between Philadelphia and Los Angeles on Frontier Airlines from $89.

Of course, competition matters too. Fares are going to be cheaper on routes both airlines fly. If one airline is the only LCC on a specific route, then $21 fares may be few and far between,

Which airline has the better seat?

When you score a cheap fare on a low-cost carrier, most people temper their expectations. Generally, you don’t expect spacious seats and room to stretch out. But that’s okay; if you’ve paid $24 for a ticket and only plan to be in the air for two hours, tight conditions are tolerable.

Frontier Airlines flies two types of aircraft – A320s and A321s, the bulk being A320s. All airlines spin a pretty line about how great their seats are, and Frontier and Spirit are no exceptions. Regardless of the aircraft type, seat configurations are the standard 3-3 on Frontier Airlines with a uniform width of 18″ across their entire fleet.

Slugging you for bags

It’s no secret that carriers like Frontier and Spirit Airlines make their money through bag charges, seat selection, and all those optional extras. It’s called ancillary revenue, and it’s big business.

On Spirit Airlines, depending on where you are flying to, it can cost between $21 and $50 to check in a bag weighing up to 40lbs. Frontier’s prices are similar, although they have a slightly more generous weight allowance of 50lbs.

But if you step over the weight and size limits, the costs can get out of control. For example, the Frontier website has this to say;

Of course, both airlines encourage you to buy bundle packs that include baggage allowances, seat selections, snacks, and some flexibility with changes and cancellations. It is where the airlines make their money. The bundles can be good value. You can also get a little leeway and extra value when it comes to optional extras if you join the respective airlines’ loyalty clubs.

It’s the random factors that can make a great flight

Ultimately, what makes a good flight comes down to a lot of intangible and unpredictable factors. Even if you have to pay for your sandwich, if it comes with a smile and a bit of banter, that sure beats a surly mood and a grab for your credit card. Likewise, you are less likely to notice lousy legroom if you have an empty seat next to you and are watching the sunrise at 37,000 feet. If you pull up at the gate on time and everything runs smoothly at the airport, that’s a win too.

Airlines can’t control things like that. But it’s these kinds of wildcard experiences that many people evaluate flights by. So, while we can talk about seat widths and bag fees and where airlines fly, it is probably going to be a whole host of random, mostly uncontrollable factors that determine your preference for either Frontier or Spirit Airlines. (https://simpleflying.com/frontier-vs-spirit/) 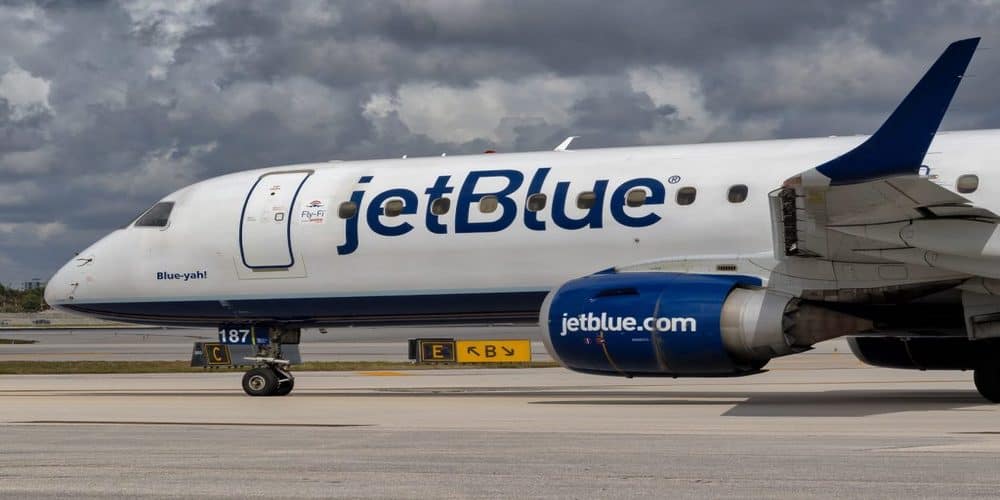