Boeing has revealed it is working with the Federal Aviation Administration to address a “potential nonconformance” on components used in the construction of its 737 planes.

The manufacture has contacted 737 operators advising them to inspect the slat track assemblies on certain airplanes.

“One batch of slat tracks with specific lot numbers produced by a supplier was found to have a potential nonconformance,” Boeing said in a statement.

“If operators find the parts in question, they are to replace them with new ones before returning the airplane to service.”

Slat tracks are used to guide the slats located on the leading edge of a plane’s wings to reduce drag during take-off and landing.

Boeing said it had not been informed of any in-service issues related to this batch of slat tracks to date.

However, the company has identified possible faulty parts on more than 300 aircraft worldwide.

Boeing has identified the 21 next generation 737 planes most likely to have the parts in question, the company said.

To ensure a thorough assessment, airlines have also been advised to check an additional 112 aircraft.

The company said it is now staging replacement parts at customer bases to help minimize aircraft downtime while the work to replace them is completed.

The 737 is the same type of aircraft currently under scrutiny following two crashes in Indonesia and Ethiopia.

The MAX version of the 737 is currently grounded, with a separate service bulletin expected to go to operators to do inspections before the fleet returns to service.

There is currently no date in place for the return of the 737 MAX to service, however.

Boeing again said it had identified 20 737 MAX airplanes that are most likely to have the parts in question.

Operators will be asked to check an additional 159 MAX planes to ensure a thorough assessment.

“We are committed to supporting our customers in every way possible as they identify and replace these potentially non-conforming tracks,” said Kevin McAllister, president of Boeing Commercial Airplanes. (https://www.breakingtravelnews.com/news/article/boeing-reports-potential-manufacturing-problems-with-737-aircraft/) 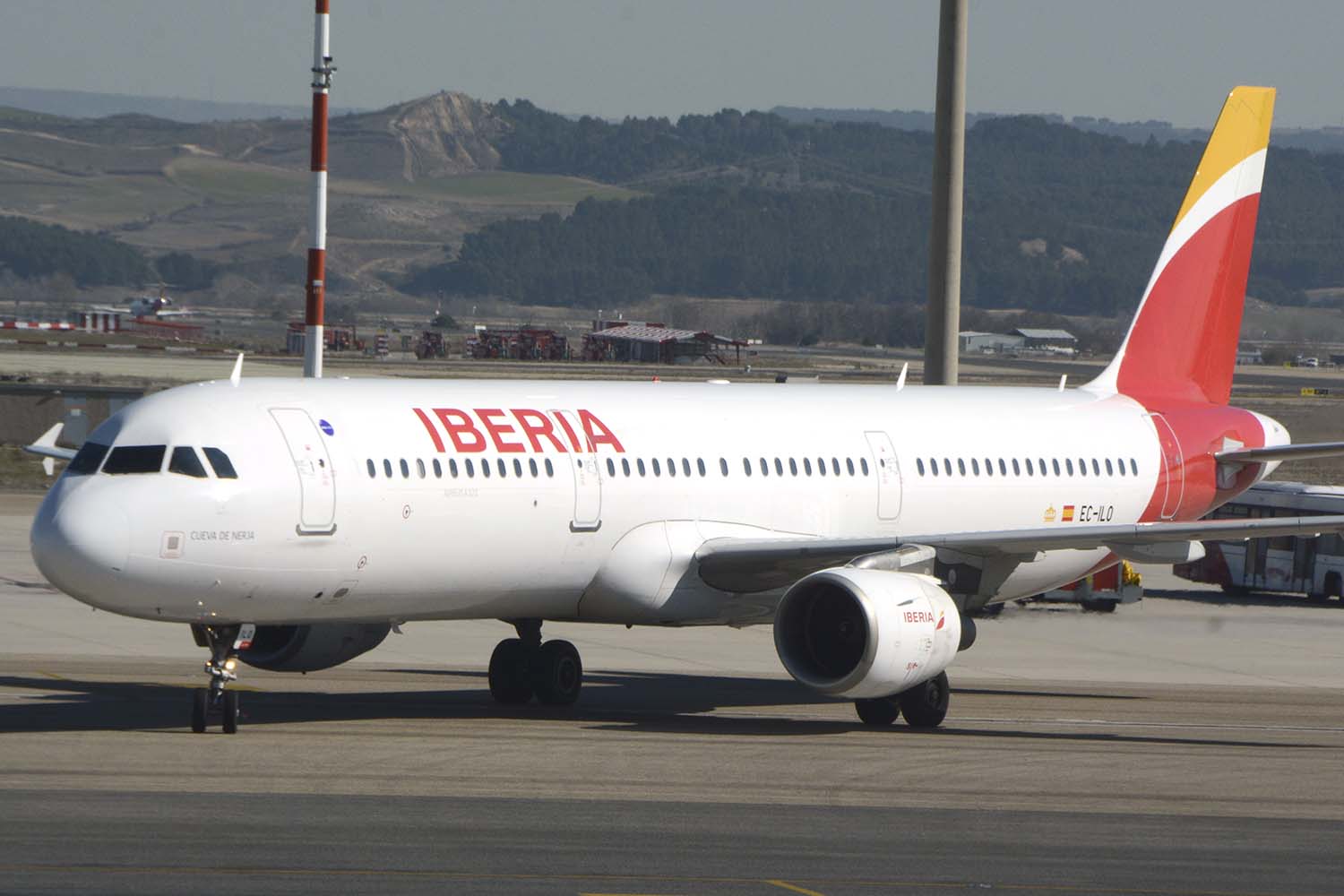 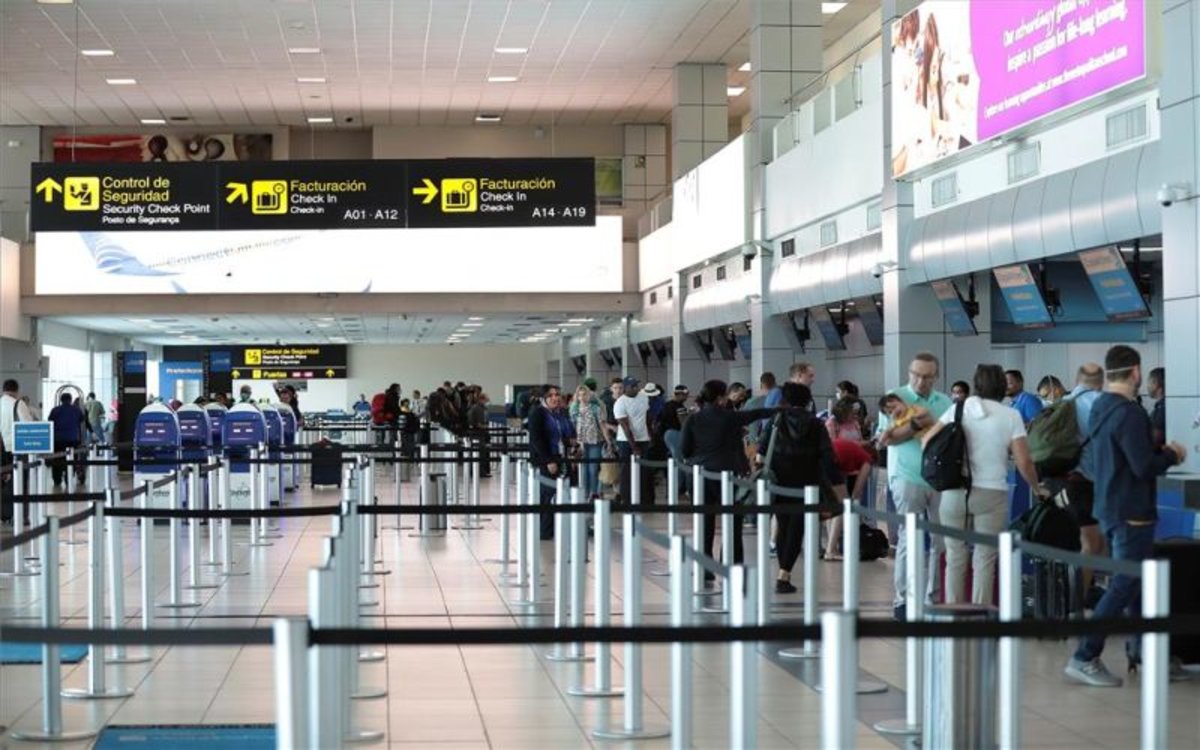 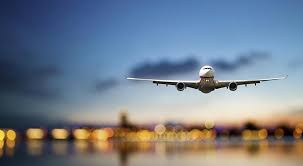